When They Say They're Innocent... 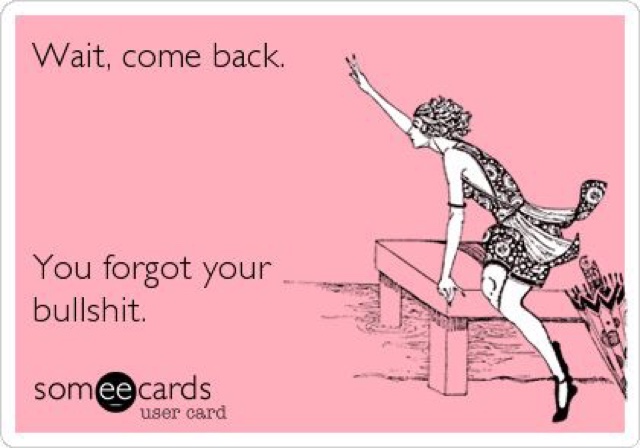 What is it like when the person who made you wish you were dead, denies ever causing any harm to you?
One of the many reasons it took me so long before I disclosed what this person had done to me, was that I wouldn't be believed. I had a bad reputation and the other person was very powerful and well respected. He didn't have to tell me in his threats that I'd be labelled a liar; I knew I would.
When it finally came to disclosing what had been done to me, my entire concern was filled with fears of how the people I loved would react. How upsetting it might be for them. How angry they might be  that he'd done this to me, that I hadn't told them sooner and that it'd caused me to go to such drastic lengths to cope with and forget it. I find it so ironic that for two, almost three years I hadn't told anyone at fear of not being believed but, when I finally talked, I had no concern that I would be doubted. And I wasn't. I went through the process with the police that is largely routine when there is an accusation of such a crime.
I can't begin to explain or articulate how I felt when I was told he'd claimed to be innocent. I had all of the easily assumed thoughts and feelings; I was angry and scared that this would mean either more in depth and personal questions, or a lot of people angry with me and calling me a liar - worrying they'd never know when they could trust me. I wasn't prepared for the police's response; they told me and my mum how frustrating it was to know someone has committed a crime but being unable to prove it for lack of physical evidence. That being said, if you're ever been hurt or abused sexually, please, please, please report it ASAP, ignoring any reservations your head may conjure up. Ironic that I took so long to report the abuse at fear of being doubted, and because of that, my claims couldn't be proven. (This bloddy post is full of irony at it's worst!)
The police also revealed that during their investigations, they'd obviously spoken to people who'd been within the vacinity (this is so hard to write without disclosing too much!) during the abuse and they'd all admitted that although they'd never witnessed the crimes, hearing my claim meant that a lot of things made sense and that they weren't surprised to hear my claim; they could believe he'd do such a thing. Surprisingly, this meant more to me than I'd imagine any prison sentence ever would.
I think that the worst part of him claiming to be innocent was that I interpreted this as what happened between us had absolutely no importance to him. No affect on him. Wasn't memorable. It meant nothing.
At this point, I'd just like to say that I realise there are different situations or types of abuse which may cause mental health problems or have a life changing affect that can result in the person to blame denying responsibility. This, is my experience. But I'd imagine there'll be some sort of similarities in your thoughts and feelings in such a situation. It's probably common that in such a situation, there'll be a negative, detrimental effect on your life/mental health. But it's important to keep things in perspective; your abuser etc denying things will not change the fact that it did happen and the effect it had on you. It's understandable for the claim of innocence to upset you and for there to be a period of time that it'll take for you to come to terms with it. You will though; eventually, you will. If I managed to survive the sexual abuse and everything I'd subsequently done to my body then I'll be damned that his cowardliness would destroy me. And that's how you have to think about it.
I guess, I just want you all to know that whatever thoughts or feelings you have in such a situation, they're normal. And you're allowed to feel them. And, you aren't alone (sad thought, but true). I guarantee there's another person somewhere in the world in the same predicament and having the same thoughts and emotions. For you to feel your feelings makes you so much more brave than the person who can't even accept responsibility for their actions. 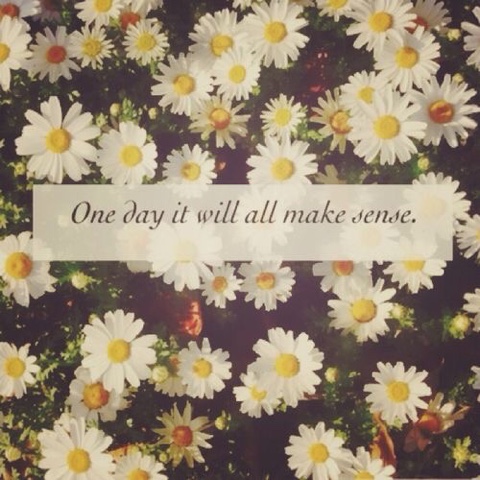