Wednesday, 12 July 2017
Rebecca Lombardo (the author of this guest post) is best known for her book: It's Not Your Journey, her writing for The Huffington Post and The Mighty and the podcast she Co-Hosts: Voices for Change.

This post is one of three that Rebecca has kindly submitted in celebration of I'm NOT Disordered exceeding a quarter of a million readers! THANK YOU EVERYONE!
ENJOY... 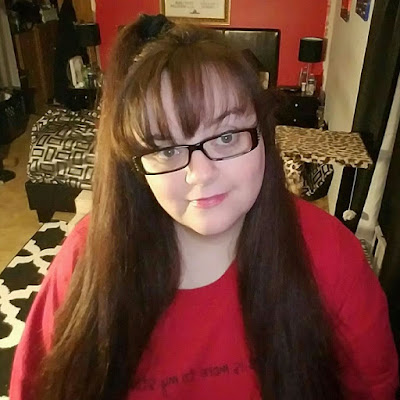 In 2013, I attempted to take my life. I was admitted immediately to the hospital and placed on suicide watch. Because I have a lot of friends on social media, my husband thought it would be a good way to keep people updated about my condition. I don’t blame him, in fact, I gave him permission. It seemed logical and was not at all meant to hurt anyone. I considered most of the people on my page to be close friends, and I know a lot of people were asking about me.


What we didn’t ever stop to consider was the people that didn’t want the updates. Some of those friends were people I had known 20 years or more.  When I was finally released from the mental institution that I was transferred to, I hoped for support from my friends. I had just been through a major trauma and the hospital I was sent to was just a horrible, horrible place.
Much to my dismay, the first time I signed on to Facebook I discovered that I had lost quite a few friends. Some were hardly noticeable, but some were people I considered family and I was stunned, and I was furious. I was so angry that I should never have been trying to communicate with any of these people. I should have taken a step back and approached it at a later date.  I knew I was only going to be met with more negativity, but sometimes I have trouble controlling my anger.
As I started to approach certain people, I was shocked to hear that they deleted or even blocked me because of my husband’s updates. They were apparently too depressing for some people. My feelings at the time were shackled to resentment. I kept thinking, “It was hard on YOU that I almost died? Are you kidding me right now?”. The more I thought about it, the angrier I got.


One friend, I had known for more than 20 years. We even lived together at one point. I felt like I had always been there for her when she needed me, so I couldn’t understand why she couldn’t be there for me when I so desperately needed her. My husband explained that he had privately messaged her to tell her the situation. Apparently, up until that point, I had done a great job of hiding my disease from her. Either that or she wasn’t paying any attention. I’m inclined to believe it was the latter of the two.
He was met with stereotypical stigmatizing statements like, “What could she possibly have to be so depressed about?” and “Suicide is just taking the coward’s way out of life.” So, he dropped it and didn’t tell me about it right away for obvious reasons. When I went to message her that I was home and found out that she not only deleted me but blocked me as well, I had to email and ask her why.
I don’t recall our exact conversation; I think I’ve blocked a lot of it out. I do remember my anger reaching boiling point as I wrote my email. I let her have it. Now that I can look back at the situation, I do regret getting that angry. However, when I started to get the comments back about me being a coward and having her only refer to it as “my so-called illness,” well let’s just say I lost it. It only took three emails to decimate a 20+ year friendship. That was in July of 2013, and we still don’t talk.

Some days I miss her. Most of the time, the feelings of loss are immediately replaced by resentment. Then there are the days where I begin to wonder. What if I had approached it differently? Why if I had gotten out of my own way long enough to realize maybe she was afraid of losing her friend and that fear turned into anger?
What if I had tried to educate her on my condition? What if I had just come right out and told her why I did what I did? Despite my part in the whole sordid affair, I have to put part of the burden on her as well. She could have approached me kindly without tossing stigma and judgment out at me. She owed me that much after more than 20 years.


The moral of the story here is that there will be people in your life that no matter what, they will not understand your illness. They won’t even try. They’ll hear the term mental illness and cut and run. You have to keep reminding yourself that it’s not your fault. You didn’t ask for this disease, and you certainly didn’t ask for the ignorance you run across. You can explain it to them, but you can’t understand it for them.


On the other side, try to remember that a serious mental breakdown may scare your friends or family members. They may be afraid to discuss it with you for fear of making it worse, so their only instinct is to get as far away from you as possible. I’ve witnessed this first-hand.  Perhaps their first instinct is anger; that is not your fault either.


The person you need to be concerned with right now is the one looking back at you in the mirror. Other people will come around at their own pace, or they may not ever come around at all. It’s not up to you to figure it out for them, and while the loss may be painful, it’s good to know who will be by your side when the going gets tough. If you do lose someone, that is their issue, not yours. You have to get yourself better; you can’t focus on becoming what they want or need you to be. In the long run, you’ll realize that if they’re out the door at the first sign of trouble; they weren’t friends anyway. 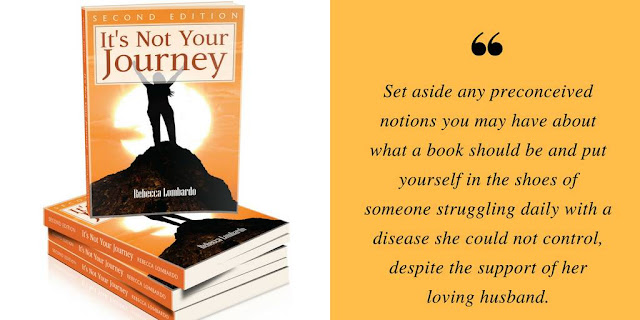