A QUARTER OF A MILLION READERS!!! 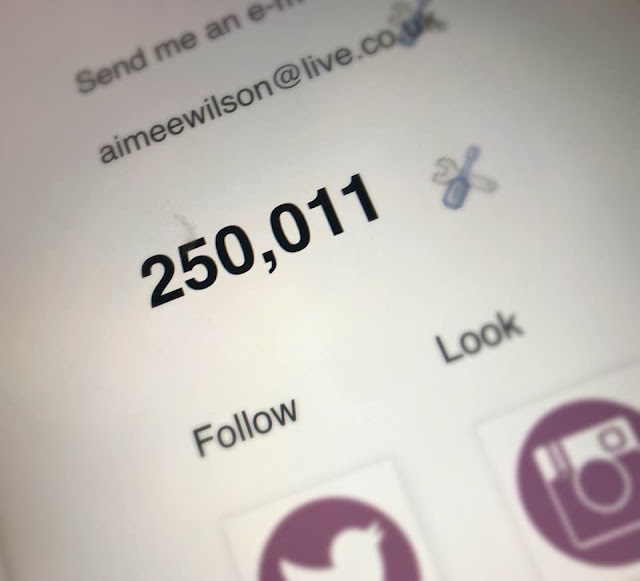 BEFORE I BEGAN TO BLOG…


Having been abused when I was younger I internalised all of the mental (and physical) pain; and held onto the anger through my reluctance to tell anyone it had occurred. Over the following two years I tried various dangerous and unhealthy coping methods before I began experiencing auditory hallucinations in 2009, and out of fear; I took an overdose. 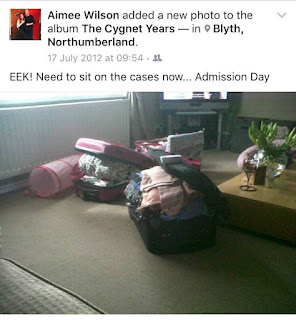 Over the following three years I self-harmed (in many different ways), took (according to my files) over 60 overdoses, and was sectioned under the Mental Health Act on countless occasions where admissions to Psychiatric Hospitals lasted from anywhere between a couple of days, to several months.

WHEN I BEGAN TO BLOG
In July 2012 I attempted suicide and woke up in Intensive Care. There (once I came off life support) I agreed to go into a long-term (the average stay was claimed to be 12-18 months) hospital specialising in Borderline Personality Disorder (BPD). The hospital (Cygnet Hospital Bierley) was based over 100 miles away from my home, my Mum, my family, friends; and everything I knew…

When I began I'm NOT Disordered, I was just 5/6 months into, what turned out to be, a 26-month admission. I’d been sectioned; detained under the Mental Health Act (1983), and had faced a lot of difficulty in getting used to the structure of my new daily life on Bowling ward. We had a weekly timetable and had to attend lots of groups delivered by Occupational Therapy department e.g. reading, arts and crafts, sports, etc as well as individual and group sessions in Dialectical Behaviour Therapy (the preferred treatment for someone with BPD. After those six months I spent adjusting to the timetable and ward rules, getting to know the staff, making friends with the other girls on the ward, and building up my 'leave' so that I could have visits with my Mum; I began psychology, trauma therapy, and BLOGGING!


WHERE I’M NOT DISORDERED BEGAN

WHY I BEGAN BLOGGING
In beginning trauma therapy, I ran into a problem (a problem that I was ultimately, thankful to have because it meant that I finally talking about what had happened to me) in that I would have a therapy session and go over some really tough things and once my hour was up it was back into usual ward life where no one had a clue of what a huge step I'd just made. Then sometimes, in between sessions, I'd want to talk more or tell another part of the trauma but ward staff would have no real idea what I was on about.
One evening, I was sat in the Meeting Room with my Key Nurse, crying because of this and we agreed on a plan for in the future... When I went back to my room; I decided I wanted somewhere to remember this talk, the plan and anything that came from it, and so, I created an account on Blogger.
And this newly created care plan, became my very first blog post on I'm NOT Disordered!


TOP 5 I'M NOT DISORDERED MOMENTS SINCE THE BEGINNING
1.    When I got my first 1,000 readers and another inpatient who'd helped me to design I'm NOT Disordered in its early days, came running to tell me and we both just jumped up and down in the corridor screaming and the staff thought we were fighting and pressed the alarms and came running over.
2.    When my story and I'm NOT Disordered were featured in The Evening Chronicle; the local newspaper in my area.
3.    When I’m NOT Disordered reached 100,000 readers and I threw a party to celebrate! Two years later, and it is still The Greatest Night of My Life!
4.    Featuring on ITV North East News talking about self-harm and additional media appearances e.g. Take A Break, MADE News, The Evening Chronicle again, and BBC National News
5.    The changes to the roles and responsibilities I have at events, and the actual organisations and individuals I work with.

TOP 5 PERSONAL MOMENTS SINCE I'M NOT DISORDERED BEGAN
1.      When I was discharged from Hospital after being sectioned under the Mental Health Act for over two years, over 100 miles away from home.
2.      Finally getting my cat, Dolly (my recovery goal since 2013!)
3.      When I was invited to Buckingham Palace through my voluntary work with Blind Veterans!
4.      When the love of my life asked to share the rest of his life with me!
5.      When I discovered my bolt-hole with my Mum: Scarborough

FUTURE GOALS FOR I'M NOT DISORDERED
Obviously, the next biggest one will be to have half a million readers; based on my current statistics we could be there, potentially, by September 2018!

FUTURE GOALS IN LIFE
Now that I’m engaged I think my next few life goals are obvious…
We hope to move into our home before the end of the year.
Our Wedding is set for April 20th 2019.
I’d also like to be in a more regular, constant, paid job by the end of this year (all being well).

IF YOU COULD SAY THREE THINGS TO YOUR READERS, WHAT WOULD THEY BE?

No matter what you’re doing in life, never give up. Never settle. Do not surround yourself with people who say ‘you can’t.’ 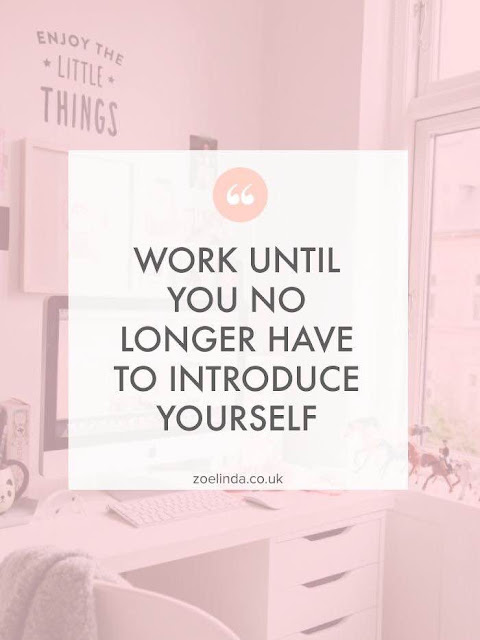