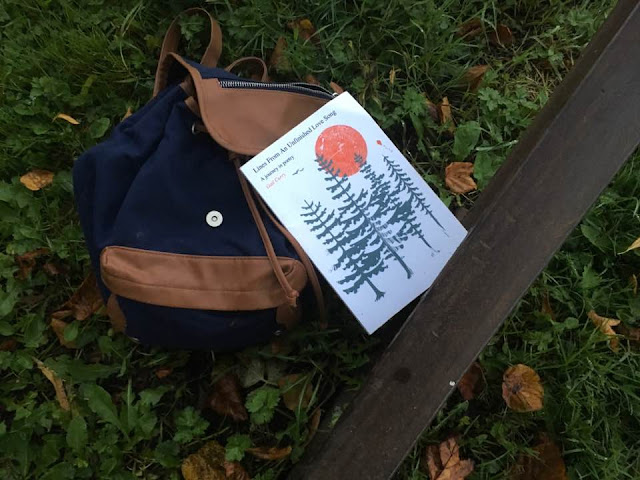 Hopefully you’ve all read my previous post (http://www.imnotdisordered.co.uk/2017/09/coming-soon-line-from-unfinished-love.html) about the author Gail Curry who I’m working closely with for the release of her new book Lines From an Unfinished Love Song.
The release event is on 05.10.2017 but I wanted to stir up a bit of excitement in you guys to coax you all into joining both the Facebook page and Twitter account to keep up with all the latest on the book and to find out where you can buy your own copy. 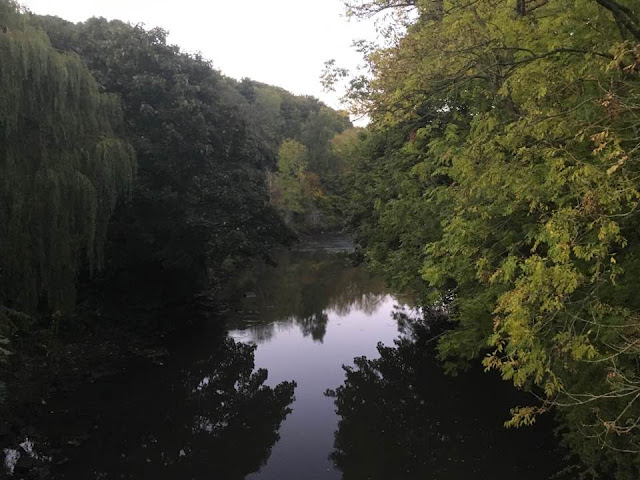 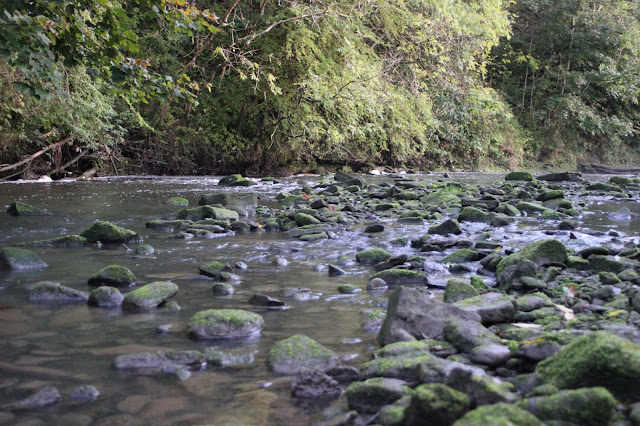 Today, I wanted to chat about Tyneside and Northumberland RapeCrisis Centre; the organisation who will be the sole beneficiary of the sales of the book. Gail explains her reasons behind this decision in the ‘Acknowledgements’ section of Lines of an Unfinished Love Song:


‘While I did not receive the support of Rape Crisis Tyneside and Northumberland, I have no hesitation in making them the beneficiary of my book. I know they make an immeasurable difference to many other women’s and girls’ lives and must continue to do while our bodies and rights are not respected.’


Like Gail, I also didn’t personally experience support from the organisation but their work is clearly invaluable to the community and I can only imagine the difference they could’ve made to the aftermath of my trauma.
When I was first abused I had no idea what it meant. Or that it had a name. I’d been so innocent and protected growing up that I had no idea there was such bad people and such bad things. As I grew up, through the abuse, I began reading magazines targeted for older teenagers and that was where I learnt the words for what was happening to me. ‘Rape.’ ‘Sexual abuse.’ ‘Grooming.’ But to this day, I still hate to use those words to describe what has happened to me, so the only reason I do use them is to make things easier, simpler for others. I’d prefer to say ‘when I was first hurt’ but I’ve had professionals ask me what I meant by that and then I’d have to say the words anyway and with the feeling that they’d been forced out of me; or that I’d been made to say it. Which is kind of the opposite sort of thoughts and feelings that you need to have when telling someone something like that. The words just feel dirty to me… And dramatic. Like they’re such huge, powerful words that as soon as you use them; the world will never be the same again. Your life will never be the same again.


I think that my lack of understanding as to what was happening, and my reluctance to say what it was when I knew the name for it, prevented me from seeking support/receiving support from Rape Crisis Tyneside and Northumberland. 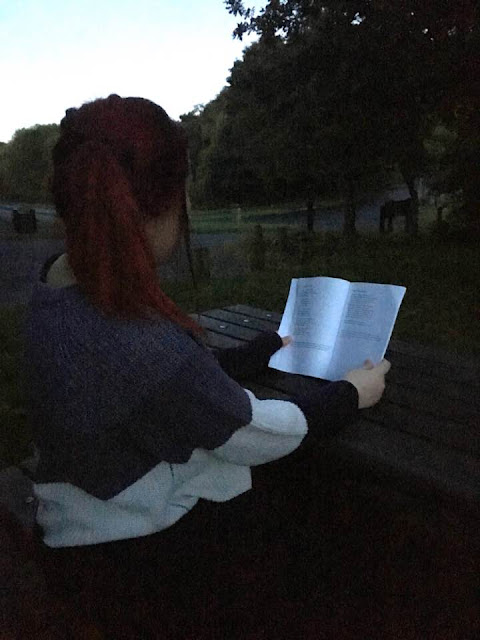 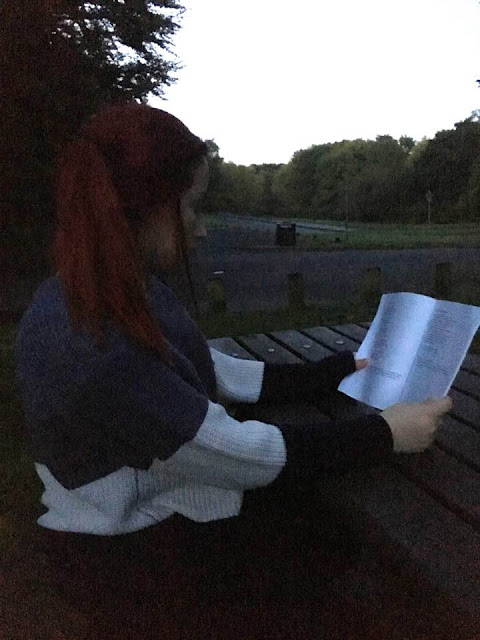 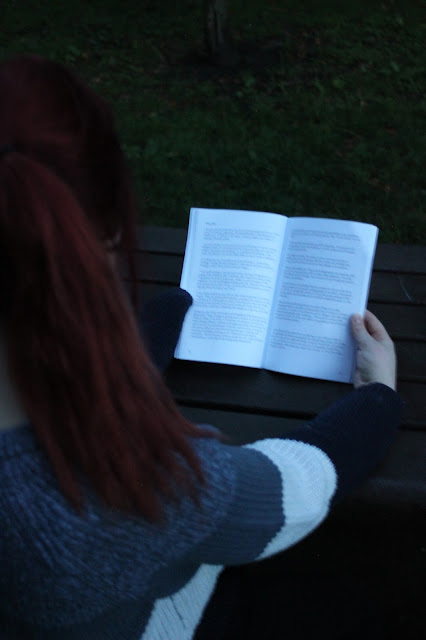