HAPPY 29TH BIRTHDAY RONNIE | A COLLECTION OF MEMORIES WITH MY FIANCE 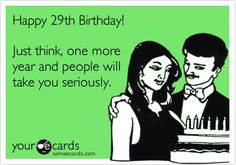 Before I get started on this post, you might want to read this post from 2016 where I talk about PDA and my thoughts on talking about my relationship online. 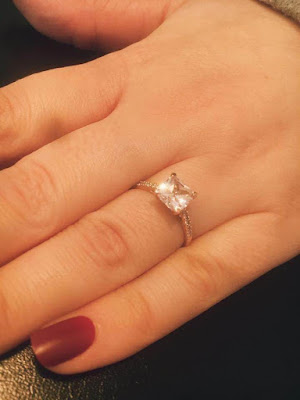 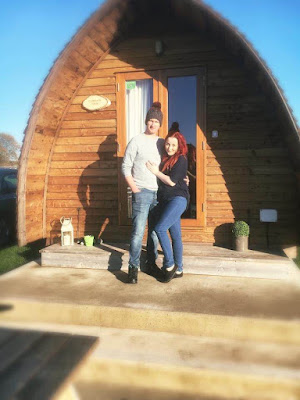 To mark my Fiancé, Ronnie’s, Twenty Ninth (he’s going to kill me for saying that!) Birthday; I figured I’d do a post on all things ‘A&R.” 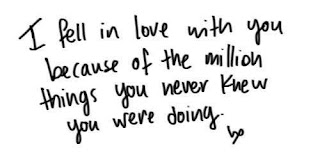 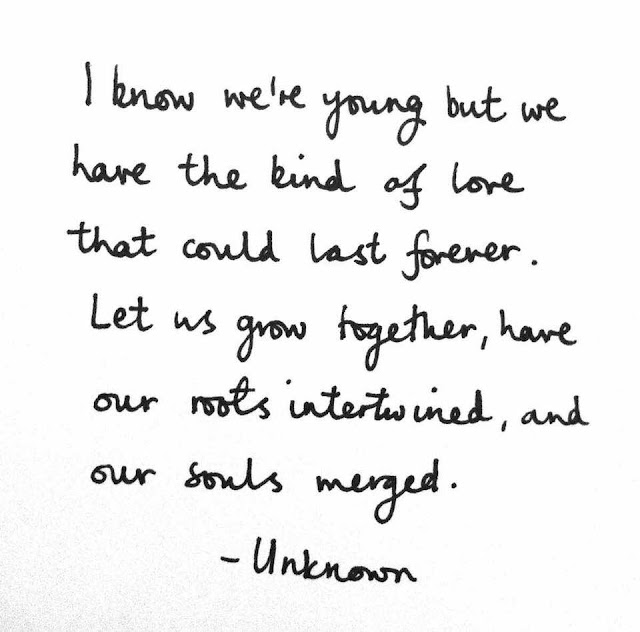 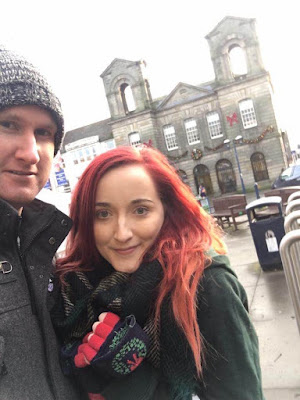 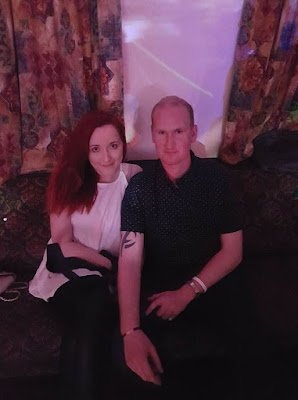 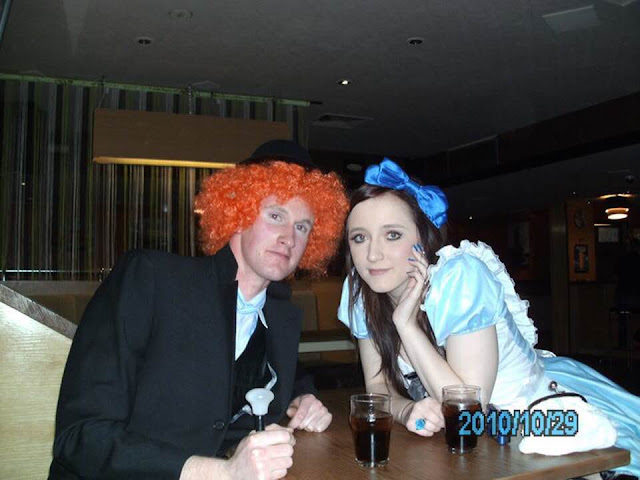 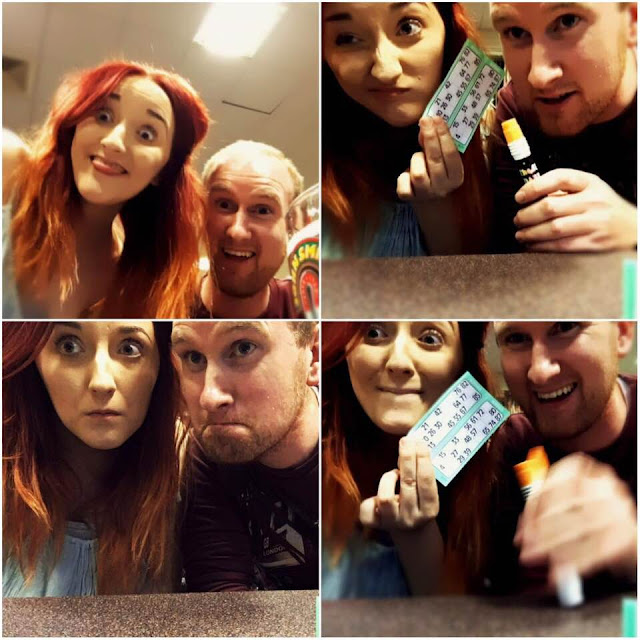 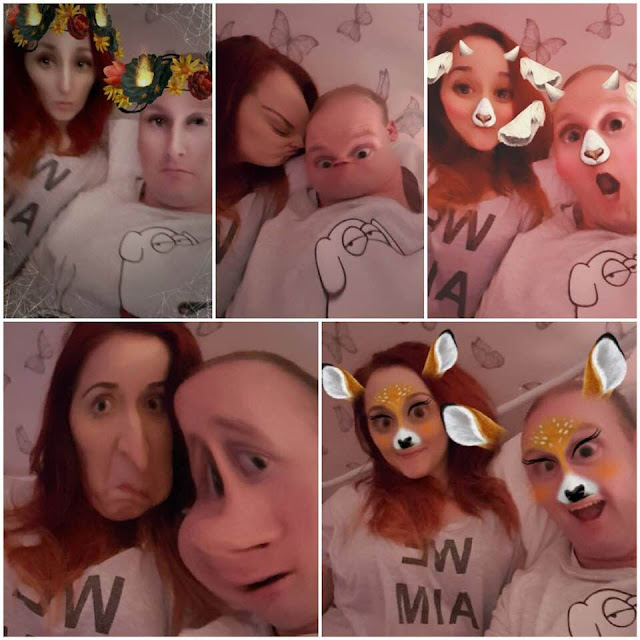 Song That Make Me Think About Him:


Ultrabeat – Pretty GreenEyes – the song that was planning when we first said ‘I Love You.’ 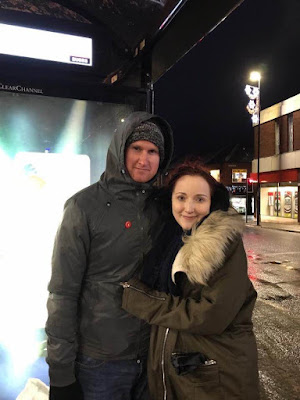 PixieLott – Band Aid – a song that played a lot when Ronnie has his little black car and we’d mission around on road trips to the Lake District and costal towns like Alnmouth and Alnwick.


There’s some others too but the reason they’re reminders of us is that they’ll ‘be involved’ in our Wedding and that’s Top Secret information!


Making so many attempts to end my life, has made it (life) exceptionally important to me and the idea of losing it now, is unimaginable - I can't think of a single reason why I would ever go back to that behaviour. And so, when I hear people saying they love one another because they'd take a bullet for the other person, I was worried. Worried that because life is so precious to me, it meant that I didn't love Ronnie. Over time though, I can understand this saying a lot better.
Having spent so long thinking about myself and my needs, and the things that I wanted, meant that going into recovery, felt like I was learning how to love again. It wasn't that I'd forgotten, my Mum's love for me was a constant reminder what it is; but I couldn't remember the last time I'd felt it. Not properly. Not like I do for Ronnie. And so now, I understand the meaning behind the saying more than ever and know that it doesn't make you suicidal to say it. And can say that I would take a grenade for him. (yes, like the song!)
Funny memories: 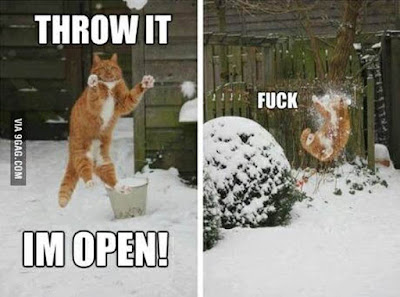 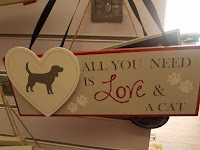 
That time I sneaked out of hospital and did all I could to get in Ronnie’s car without being seen then walked back onto the ward with a milkshake! (no one noticed though! 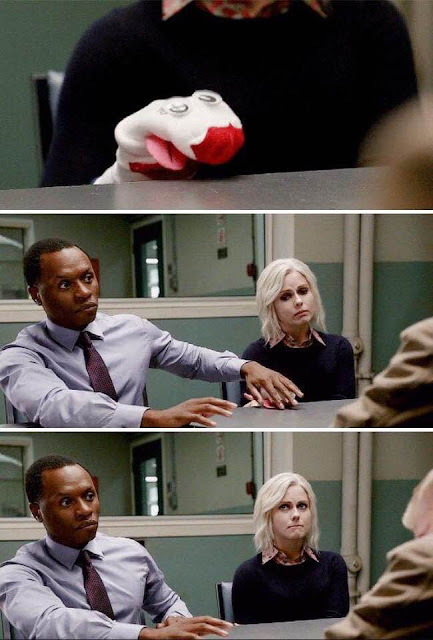 
10th May 2012, 19:20
“I just want to say a massive thank you to R for letting me crush his hand while the Doctor properly drilled into my shin. Much appreciated J xx” 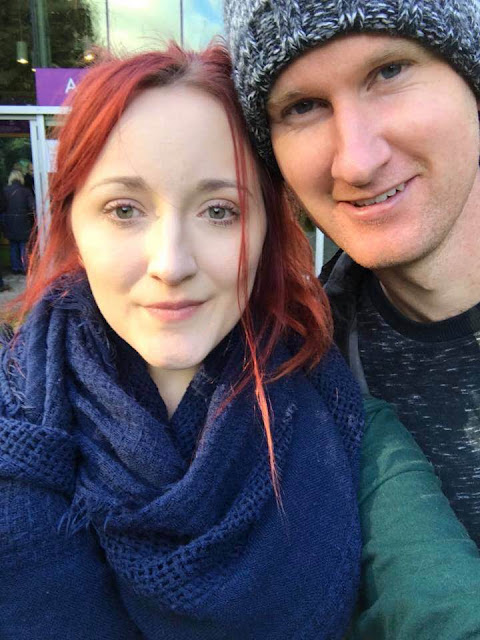 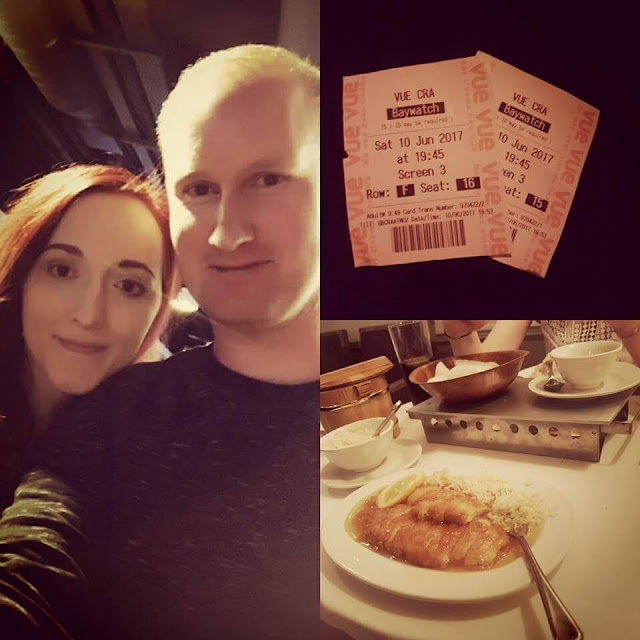 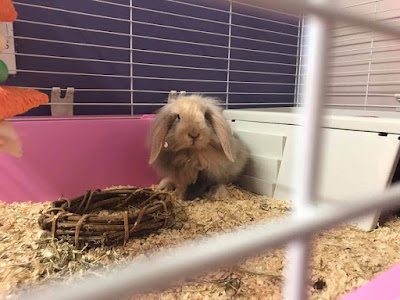 
Our First Event together (R did the photography): http://www.imnotdisordered.co.uk/2016/12/nefestivettc16-ad.html 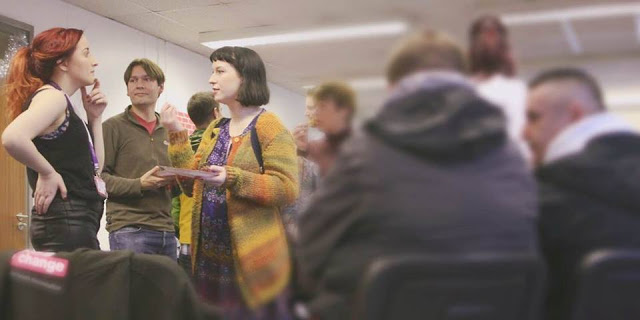 Throwing out first party together (Halloween 2017) 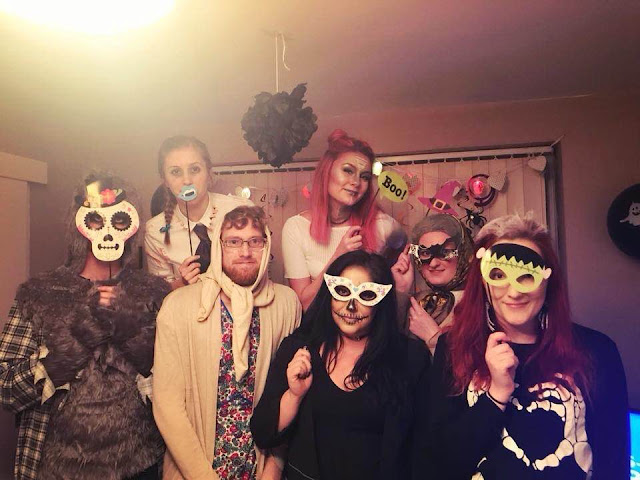 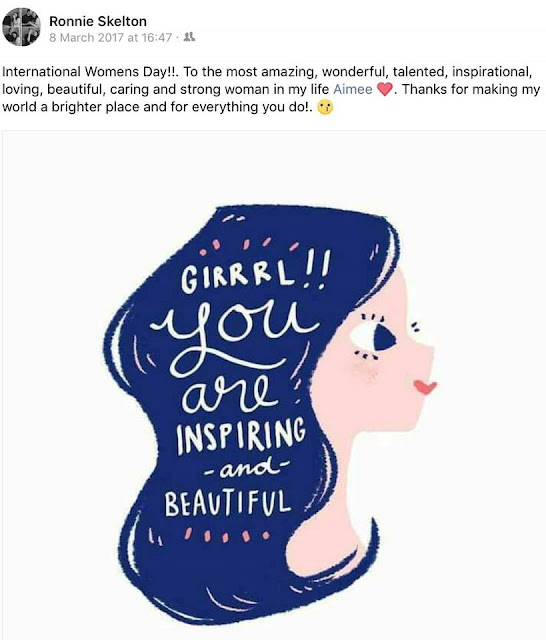 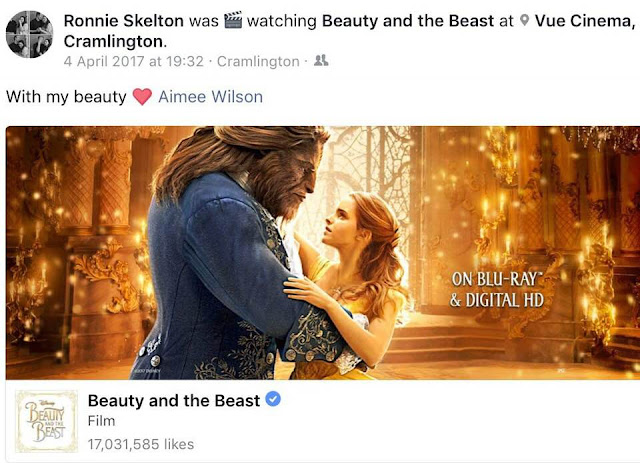 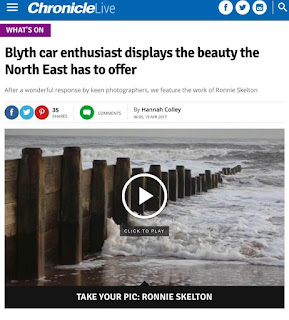 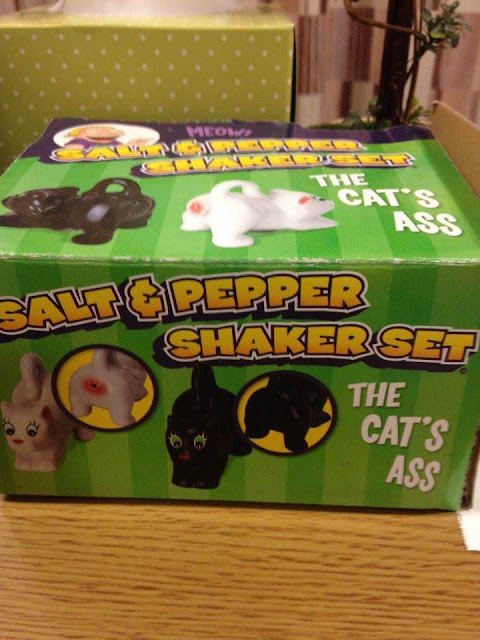