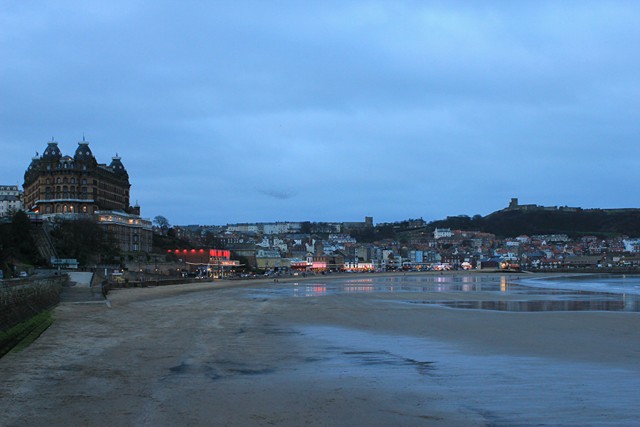 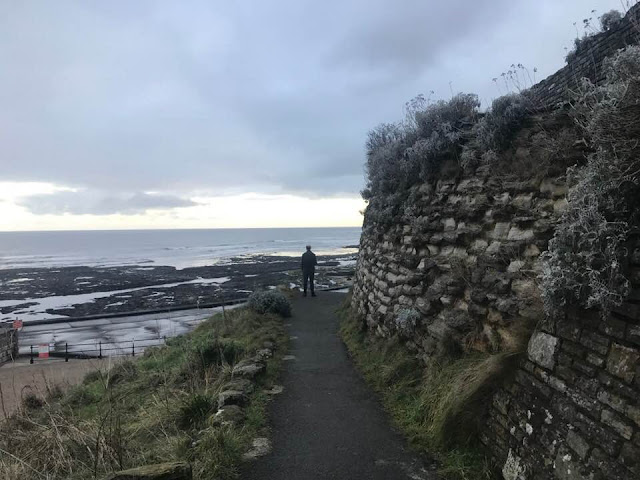 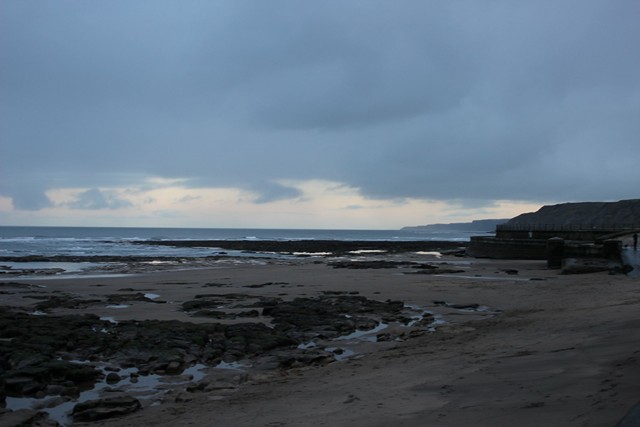 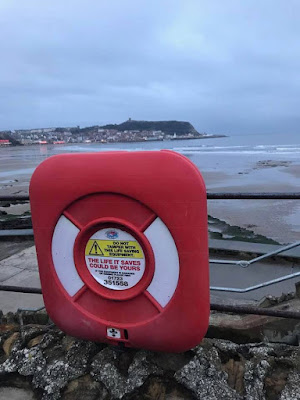 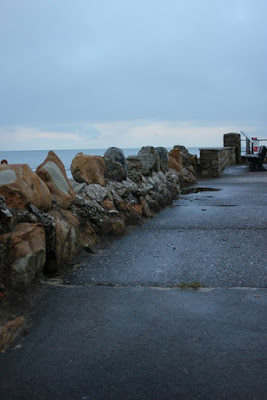 I’m no travel blogger; so I figured that to tell you guys about my recent trip to Scarborough with Ronnie (my Fiancé), and show you some of the many photos that he took, I’d talk about something the trip taught me: mistakes and regrets.


And it did when I said it aloud to Ronnie. 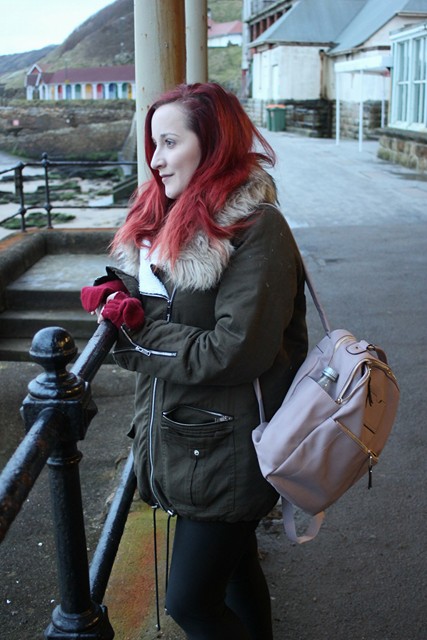 When we planned our weekend away we paid for our travel and on booking the hotel (the Ambassador) discovered we didn’t pay until we got there. When it was actually time to go, finances (something I never talk about) were tight; we’d just gone to Manchester the weekend before after I won the competition to meet InTheFrow; and so that hadn’t been budgeted for, it was his Birthday in January and mine on February 1st, so things were tricky.


Part of me considered that we shouldn’t go because really, we’d only be losing out on our train fayre – which hadn’t been that much anyway!


I think that this thought was just spurred on by everything that went wrong on it!


Don’t get me wrong; we had a lovely, fun time. And I definitely DO NOT regret it or think it was a mistake! But yes, at the time, I was questioning it!


2.     Their spa facilities, restaurant, and bar were ‘unavailable’ due to building work


3.     The only way you could ‘view the sea’ from our room was if you stood at the window at a certain angle


5.     I’d booked a return train at eight o’clock at night and checkout was at ten in the morning


6.     We ran out of money after paying for the room because the bills had come out of the bank account too


7.     A man and woman had a fight on the second night in our hotel and it ended with us giving statements to the Police


8.     The restaurant we went to on the second night was fully booked 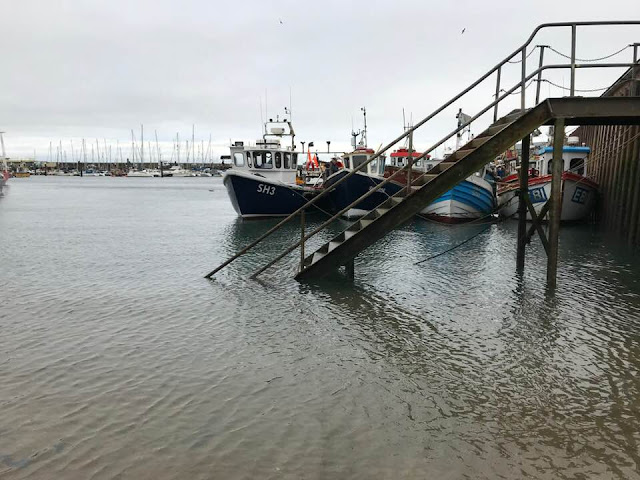 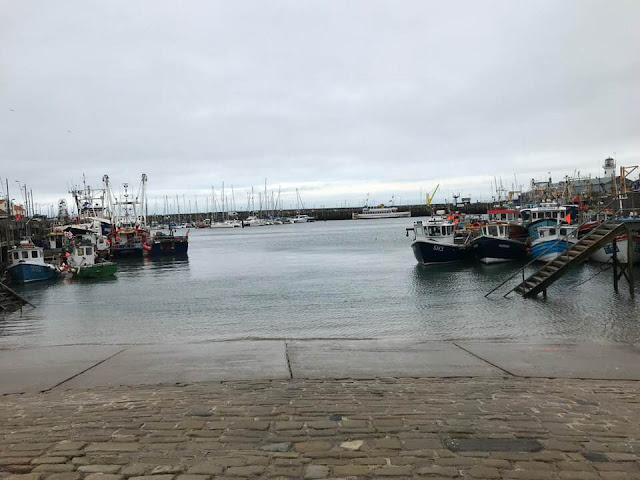 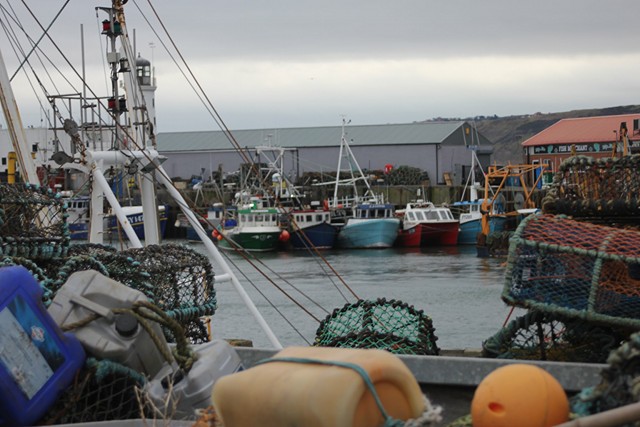 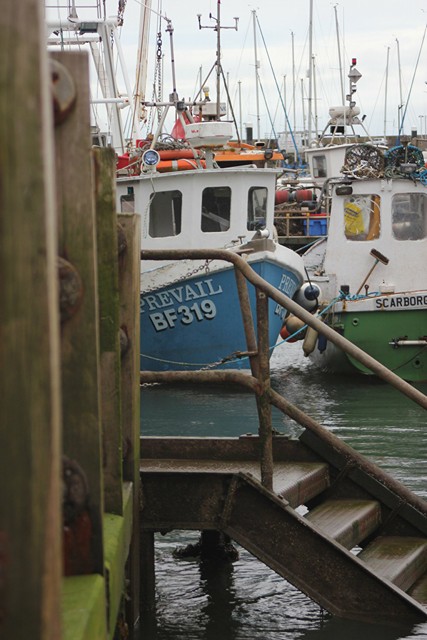 
4.     I won at air hockey in the amusements on the first night


6.     We managed to borrow money and still did all the things we’d wanted to


7.     We ended up talking to the Policeman who took our statements and he said that the Police need more people like me!


8.     We sat at the bar instead of the restaurant on the second night and I got a free drink for my Birthday!


9.     There was some awesome TV on for our night times in the hotel


We had a lot of giggles! 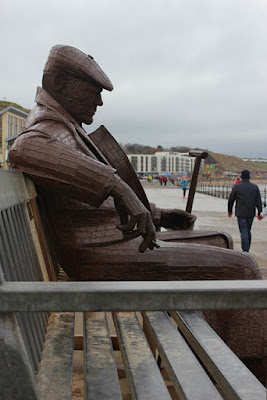 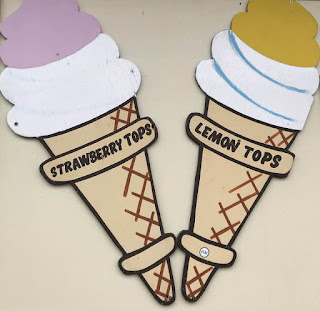 As you can see, there were more positives than negatives!


And that sort of sums up life in recovery… there’s still bad times but it’s important to focus on the positives otherwise you wind up feeling regret towards the things that actually have more good things about them than bad.


You can read about my last trip to Scarborough here, and about my trip in 2016 here 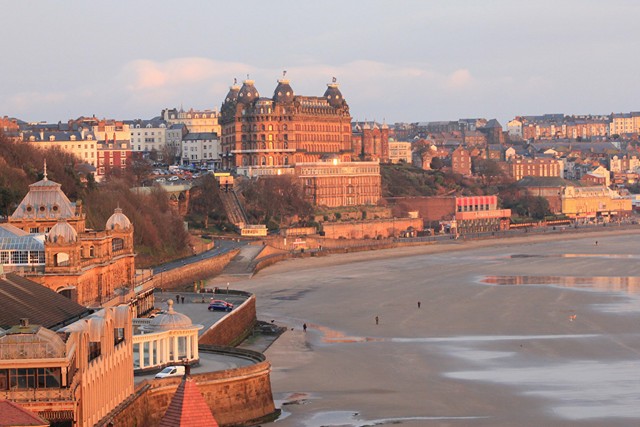