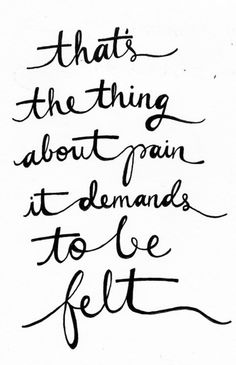 In my relapse these past few months, there’s been a lot of self-harm – whether that be through cutting or overdosing – and after my most recent overdose I came to the realization that I often regret self-harming but I rarely regret not doing it. If that makes sense.


My self-harm almost always comes as a result of the voices I hear telling me to do it but occasionally it’s from memories and thoughts about the trauma I went through when I was younger. If I manage to use my DBT skills, call the Crisis Team, or take Diazepam (and it work) then I never wake up the next day thinking ‘God I wish I’d cut last night!’ Admittedly, though, if I wake up the next day and the voices and memories are still there then I often think ‘let’s just do it!’


But then I do – I cut, or I take an overdose and I go through all of the consequences that brings and there are sometimes when those consequences seem worse than if I’d just tolerated the voices a little longer or called the Crisis Team one more time.


My hope is that this post will inspire others to come up with their own list of things that make them regret self-harming to help motivate them to stay safe and to use their own coping skills more.


Having taken so many overdoses and needed the antidote treatment (which is given intravenously) all those times; my veins are completely useless now. It’s very rare that Doctors or Nurses are able to find a vein on their first attempt. In fact, they’re so bad that I’ve often needed Anesthetic Doctors and central lines. On one occasion, I even had an IO (where they drill into your shin boneto gain intravenous access)! On my most recent admission, a number of Doctors and Nurses had about sixteen attempts at finding a vein before an Anesthetist came down and used an ultrasound machine to find a really deep vein (so deep that I needed local anesthetic first). Then there’s if I self-harmed through cutting – there’s the pain from my skin being pulled put together for steri-strips or the pricks of local anesthetic injections in preparation for stitches. It’s a difficult one because sometimes I go into A&E and the staff are like “does it not hurt when you cut?” and I always say no because I think that when I do cut I’m either dissociated or too focused on my motivation to cut (whether that be the voices or memories of the trauma) to care about the pain and then when I actually do it, I get too much of an adrenaline rush to feel the pain. 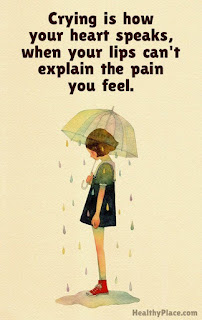 
Even though everyone I love – or at least the people I tell when I self-harm/overdose – have never made me feel like this; I do always feel like a failure or a let-down when I tell them what I’ve done. I think that a part of it is about the whole recovery and relapse thing! I mean, for three and a half years everyone I love have finally been able to relax and not expect messages or phone calls from an upset Aimee sitting in A&E and since I stopped taking my medication, they’ve lost that. I’ve taken that reassurance away from them. And to be honest, as painful as stiches may be; telling my Mum that the voices I hear have led me to want to die hurts so much more. 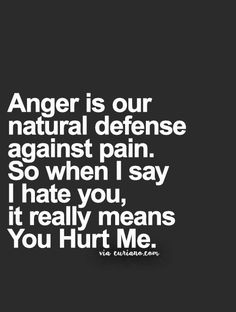 I use the word ‘crappy’ in an attempt to be as least rude as possible; there’s so many other words that I could use but I think it’d be slightly unprofessional of me to do so. To be respected you have to earn it and swearing, and ranting doesn’t do that. How can professionals possibly learn from their mistakes if you’re too busy ‘mouthing off’ at them? If you’ve read one of my recent posts you’ll have seen that I very recently had a bad experience with a particular Doctor in A&E and in writing that post I hope that either he sees it and realizes his mistake, or that other professionals read it and learn what not to do. I remember once when I was in Cygnet and the Ward Manager had a good ‘go’ at me because I’d written a blog post about a member of the Occupational Therapy team and her bad attitude. At the time, I thought they were trying to ‘cover their ass’ and cover the entire thing up because they were embarrassed or ashamed. Now, I see that the way I confronted her attitude was wrong; I didn’t do it in a constructive way. Instead, I called her names and ranted about the incident. Now, the way I see it as that you have to be reasonable and always speak about these things with the intention not to start an argument, but to stop the way you were treat from happening to another person.
Labels: A&E, coping, crisis, doctor, hallucinations, hospital, hurt, mental health, quotes, recovery, relapse, self-harm, stitches, struggling, voices
SHARE:
Newer Post Older Post
Home