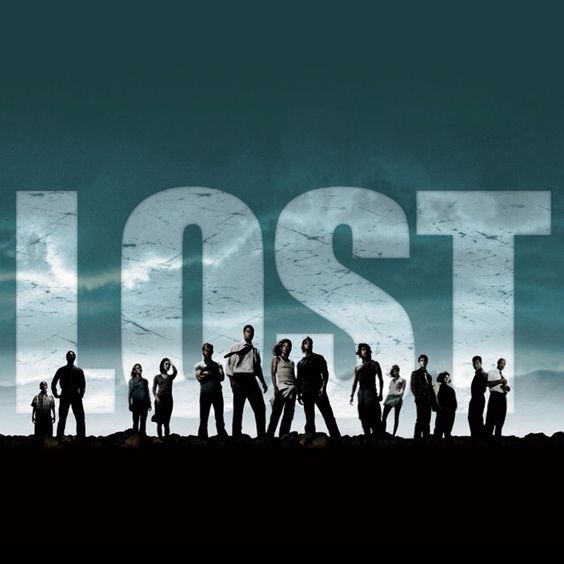 I love writing posts like this! They’re so simple yet so enlightening. It’s comforting to have the ability to relate to someone or something. Even if it is a TV show and the quotes are scripted! And when they enable you to talk about thoughts and feelings in a way that is easier for others to understand. And that’s what this blog is all about; gaining a better understanding on all the different sides of abuse.


Quick thanks to Becky for lending me the DVDs!


Something I’d say to those who were in my life at the time: 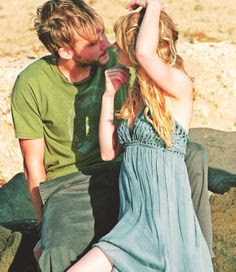 Something I like people to know when I speak about my trauma is that the people who were around me during the time in my life that the abuse occurred have all said that they wished they’d realized from the signs I was exhibiting. My Mum would ask me questions to understand the change in my behavior but I couldn't say it; yet I was frustrated and felt like screaming ‘it’s too late now! You could’ve stopped it if you’d been more observant!’ I don’t hold that anger any more – I’ve worked through it in Psychology sessions and learnt to accept that what’s done is done.


The thing I dread in telling people about the abuse is that the person has to choose a side. Because he claims to be innocent and I say he’s guilty there’s the opportunity for someone to decide who they believe. Who they agree with. And whose side they want to be on. 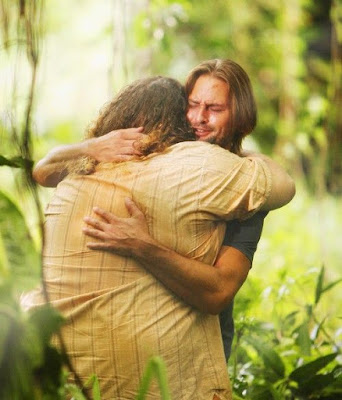 Something I’d ask anyone who believed the innocence he claims:


Thankfully, I’m yet to meet anyone who knows of the abuse who has believed the innocence he claims but if I ever did…


An obvious one that doesn’t need any more words as an explanation.


My thought process in reporting the abuse:


Many things stopped me from telling people about the abuse; his threats, the fear that I wouldn’t be believed, the worry that I’d be judged, the shame and self-blame I experienced. I also believed that reporting what was happening to me would make no difference to it continuing. I thought that this was my life now and I just have to get used to it. When I was sectioned to a PICU (Psychiatric Intensive Care Unit) in 2009, I met a lady there who’d been in and out of mental health services for many years. She told me that she’d been abused and hadn’t reported it and that it was a huge motivation for her to continue self-harming and making suicide attempts and all I could think was ‘I don’t want that to be my life.’ I couldn’t let him have the power to do that to my life. And listening to her, I realized that perhaps telling someone about the abuse could change my life. It might give me a better life. Another thing I realized was that until that point, I was overwhelmed by the thought that for as long as I didn’t report it, it could happen to someone else. How could I live my life knowing that? 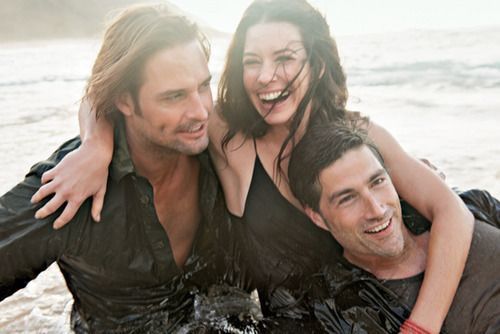