THE STIGMA AND SHAME AROUND SELF-HARM SCARS 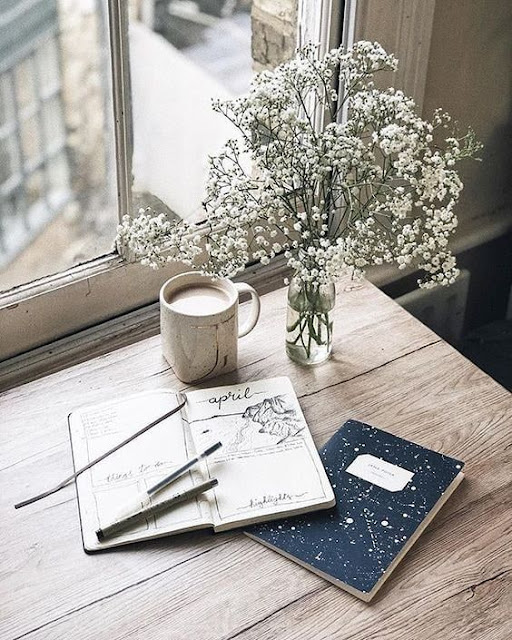 I am not a stranger to the dark,


Hide away, they say


‘Cause we don’t want your broken parts,


I’ve learned to be ashamed of all my scars,


Run away, they say


No one will love you as you are


I recently had to see a Neurologist after I began experiencing seizures and was diagnosed with Non-Epileptic Seizure Disorder. In the run up to the diagnosis I’d had a few seizures where I’d come round and found people asking if I had a medical alert bracelet and on trying to find it, they’d discover my self-harm scars.


It’s kind of a marmite subject; you know that whole ‘you-either-love-it-or-you-hate-it’ thing? Except with mental health it’s ‘you either show understanding and empathy, or you hold an ignorant, uncaring, and discriminatory stigma. No one really, 100% considers the impact their response – no matter which way it is – has on a person. It can be obvious that you’re going to upset someone, but do we truly understand the damage it can do to a person’s spirit? Their attitude? Their outlook on life? Because if you do, why would you continue to do something when you know the level of the impact it will have on someone?


I think the problem is that we underestimate the power our responses have on a person. Like we don’t fully recognize the level of influence we can have on another person’s life. It’s like I say to the Police in our mental health training sessions with the new recruits – they have the power to motivate someone to jump or to climb back over the railing. The mistake people make is thinking that their actions only have that level of impact in a mental health crisis. When a person ‘isn’t well.’ Well that isn’t true. It doesn’t matter what your mental state, which medication you take, how often you self-harm, what trauma you went through…


With self-harm, I think that the person most considerate of their actions, isn’t the people responding to it. And don’t get me wrong; I’m not saying it’s a competition because I don’t think it’s fair to say one is more powerful than the other. And this post isn’t just to talk about the stigma others hold; their judgement and their patronizing comments. It’s also about the stigma we hold within ourselves, the shame we hold. The regret. People talk about regret like it says a lot about someone who would say they have no regrets in life. And like it says more about someone who might say they have things they’d like to do over. I like to think that I have no regrets in life because if I changed things in my past then I’d be in a completely different place to what I am now. And the place I’m in now? Well it ain’t all that bad! But when I look at my arms? When I look at my self-harm scars… yeah; I wish I’d never done it. I wish I’d never been so angry that I needed a release. I wish I’d never gone through something that would bring me so much anger. I wish I’d never picked up that sharp object. And that doesn’t make me weak or ungrateful for the life I now have. It just means that sometimes I think about having to cover my arms when children are around. Or having the tumultuous debate as to whether to go for short or long sleeves in getting dressed for an interview. Or thinking about what the scars will look like on my Wedding Day. Wondering if they’ll still be bad when I have children – if they’ll ask me what they are, what they mean.


I’d hope that if anyone held a stigma towards people with self-harm scars before, perhaps reading those things will teach you not to kick a person when they're down – a person’s already going through enough to want to hurt themselves that being unsupportive and condescending… holding a debilitating stigma towards them, isn’t going to help.


Look out ‘cause here I come,


And I’m marching on to the beat I drum,


I’m not scared to be seen,


I make no apologies,