SO YOU WANT TO BE A MENTAL HEALTH BLOGGER? 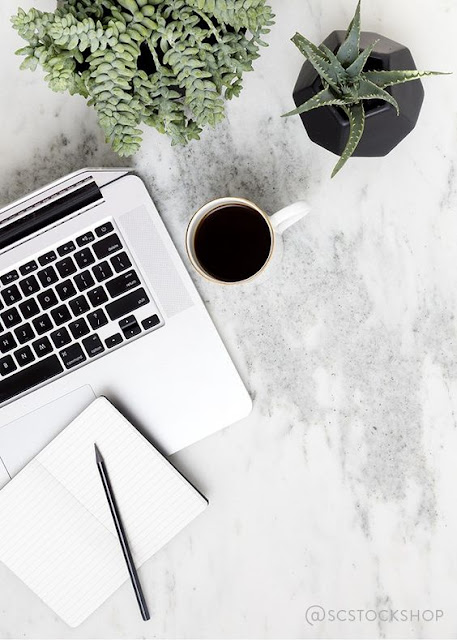 Are you ready to…


There are times where I’ve felt like a failure to my readers. When I’ve had hard days – particularly during my relapse - I felt that I’d let everyone down by being poorly again. I thought I’d been the poster child for mental health recovery and now, here I was, illustrating that even the strongest of recovery’s doesn’t last. No matter how long you go without self-harming or hearing voices, you can still be just as vulnerable as you were when those things were happening.  But feeling like that, made me realize that others might experience that too and might find – just as I would – the knowledge that they aren’t alone, reassuring.

make yourself the most vulnerable you’ve ever been?


The three times I received negative comments on I’m NOT Disordered, I was met with responses like ‘you asked for it when you started blogging’ and ‘what do you expect talking about mental health?’ It has taken me a long time to not see these responses as unsupportive but more as realistic. Realistic learning curves. It’s a hard lesson to learn that even with the best intention in opening yourself up to the world, you have to recognize that this enables readers the opportunity of knocking you back. But in making myself vulnerable, I know that my readers and supporters, are genuine. They know the real me.


work your ass off?


When I began I’m NOT Disordered I didn’t, for one minute, consider the fact that it might be hard work! Now that there’s more press and publicity around Bloggers, I think it’s actually done the opposite in illustrating just how hard it is to maintain a popular blog, and has made it appear as though all we Bloggers do is write a post and receive few products and amazing opportunities. In fact, it’s about a lot of late nights finding inspiration, early starts for events and meetings, and a lot of time from your day spent glued to a laptop/iPad/device of some sort! But when you get that opportunity, that dream collaboration… all of that hard work is worth it! 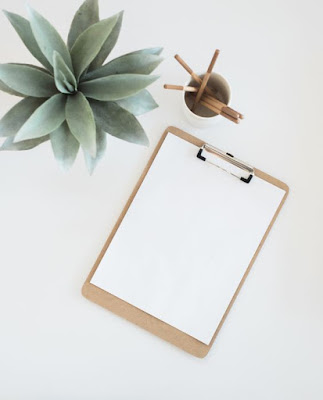 
When I was being discharged from Hospital I was worried that I’d have no content for I’m NOT Disordered. I thought that since all I wrote about was the dramas of the inpatient ward in the psychiatric hospital I’d been forced to call ‘home’ for over two years; what could I possibly write about now that I was living in the community in a bungalow that looked like all the others on the Close? In losing the obvious inspiration for blog content, you are forced to find it in other places which can lead to discovering new hobbies, passions, and interests.


learn more about yourself than you would if you were seeing a therapist?


I’ve had quite a few people – when they’ve heard that I blog about mental health – ask if it’s therapeutic. I tell them that it is. I’ve found myself confronting dilemmas that seem to have been spinning around in my head since forever. In blogging I’ve had to learn things about myself that I sometimes, wish weren’t true. These are things that I might never have gotten from a Psychologist/Therapist because no matter how eager you are to improve your mental health; there’ll always be a part of you that is reserved when talking to another person. But in learning about yourself you can find answers to questions you might’ve been asking your entire life.


have more responsibility than ever?


Since starting I’m NOT Disordered I’ve learnt that in being a Blogger, I have a lot of responsibility for my readers. Whether I like it or not. My posts – my words – have the potential to change someone’s day. Someone’s mental health. I could uplift them, support them, reassure them, or I could be invalidating, patronizing, and condescending. While I like to instill in my readers a sense of responsibility in their own actions; you can’t deny that others can have an influence/impact on a person’s actions. But in taking responsibility on you can learn your strengths and capabilities. 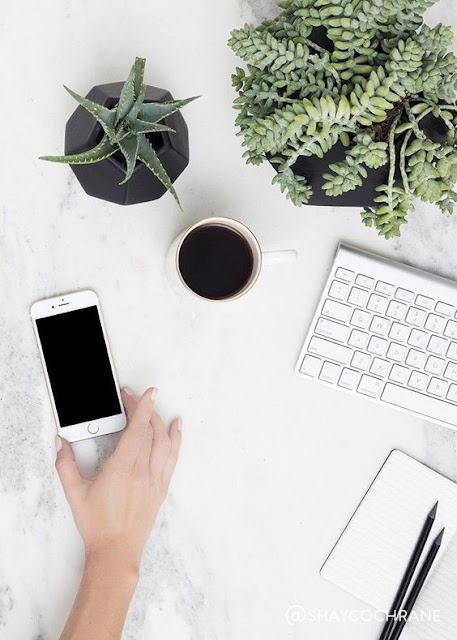 feel like you never know enough about computers and social media?


I remember when I first started I’m NOT Disordered and one of the girls on the Hospital ward had to do the design of the site and make all of the links and buttons work! When my Doctors were finally discussing discharge, I was pretty much forced into learning how to do everything for myself. And it feels like such an achievement and accomplishment to be able to say that I’m NOT Disordered’s current appearance is all me! And in blogging, I’ve found interests and passions in social media, the negative publicity that surrounds it, and the power it has.

have days when it’s the last thing you want to be doing?


There are some days when I wake up and I think ‘I can’t be bothered to post anything today’ or days when I realize that I haven’t published a blog post in a while and I just think ‘I’m not that bothered.’ And there are days when blogging is genuinely the last thing on my mind because I have something that takes a higher priority – I don’t want to say is more important. But there’s something where I think ‘I really need to be focusing on preparing for that meeting!’ Ultimately, so long as I continue to have more days where I believe I’m living the dream; I know I’m doing the right thing in being a Blogger. I mean, if you don’t enjoy what you’re doing with your life then are you really living?
Labels: achievement, advice, blogger, bloggers, career, changes, coping, creative, happiness, information, media, mental health, positives, struggling
SHARE:
Newer Post Older Post
Home