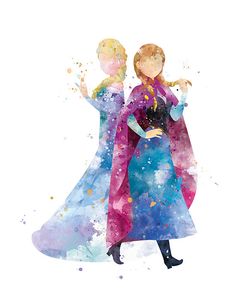 
Sadness and suicidal thoughts are cold. They make you cold towards others because your insides are so overwhelmingly freezing that you can’t help but let them spill over when you’re interacting with other people. It doesn’t matter who those people are. When your insides are so cold that you’re in an internal, permanent blizzard; you don’t care – no! It’s not that you don’t care… there’s no choice about whether to care or not. It’s not like you’ve decided not to! It’s more about it not being there at all. That warmth is gone and some days all you can do is breathe. Survive. 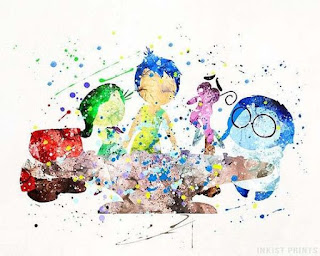 
Using mental health services leaves you inevitably vulnerable to reports, notes, files, plans and discharge summaries. You can’t work with services without having to read one of them. And you can’t read one of them without being faced with a hard-hitting fact that you’ve consistently denied, or an opinion that goes against everything you believe. My recent experience of this was when I received a risk evaluation and read that my ‘risk of death by suicide’ was ‘imminent.’ Was this a fact or opinion? My worry that it was a fact made me feel hopeless; what chance did I have? What was the point in even trying if ultimately, I wasn’t going to win?! Or, was it an opinion? Was it just the thoughts of the professionals? That a Nurse has just sat with a pen ticking the boxes purely concentrating on completing the task than considering my own thoughts and feelings on the subject? 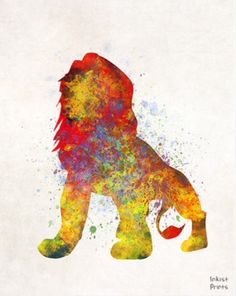 
When I was admitted to Cygnet Hospital Bierley, and told I’d be there for psychology; I was so afraid that revisiting my trauma in therapy would be like opening up a can of worms. Up until that point, I’d spent five years trying my hardest to forget and block out what had happened to me. I tried to pretend it hadn’t happened at all. I tried to block it out. I tried accepting it and then using all these unhealthy coping strategies to deal with it. I was terrified that finally talking about it all – talking about it in depth – would knock me for six! I worried it’d bring to the surface so many overwhelming thoughts and feelings that would be unsafe for me to experience. 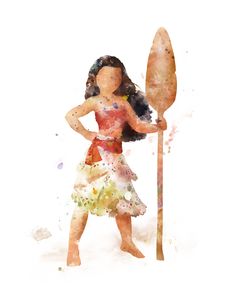 
Sometimes, our biggest bully – our biggest and worst criticizer is ourselves. We tell ourselves we deserve these bad things. That we’re bad people who deserve it. Then we become convinced that we deserve to die and everything snowballs into overdoses and self-harm and scars… A cornerstone in recovery is wanting to be alive, developing a hope for a future. Developing an aim; something you want to be. The person you want to be. And the things you want to do as that person. It’s about not letting that aim become a pressure and letting it have a negative impact in the moments you feel like you aren’t getting anywhere near that aim and instead, using it as a as a goal; something to strive towards. 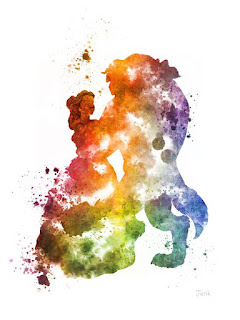 
On bad days I think that allowing myself the space and time to think by myself can be really debilitating and dangerous. Like I’d use unhealthy and unsafe coping strategies to deal with the thoughts I believed I’d inevitably have during this time.
Newer Post Older Post Home