CAN I DISTRACT MY WAY THROUGH CHRISTMAS? | GRIEF AT CHRISTMASTIME 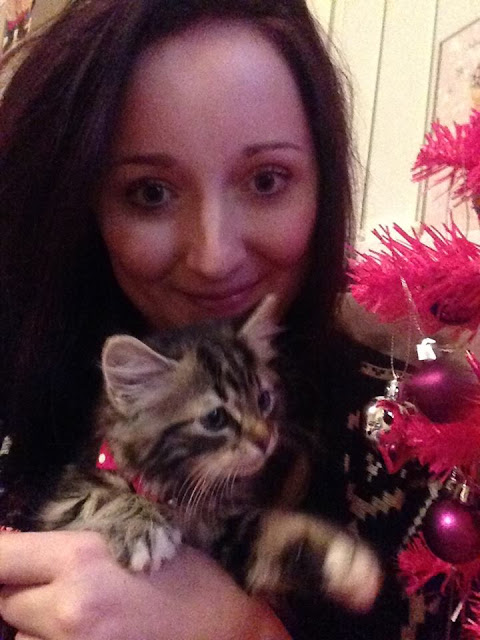 “Just because I stopped blogging about it, doesn’t mean it went away!”


I recently wrote a blog post on ways to look after your mental health at Christmastime and I talked a little about what a festive person I am and that I didn’t want to come across as not knowing what I was talking about. Like many blog posts, it made me think a lot afterwards and I realized that actually, this year, I can, sort of, identify with some people struggling at this time of year. And whilst the cause for my struggle might seem lesser than others, it’s important to recognize that grief is grief. A person’s turmoil shouldn’t depend on how close the relative was or whether the loss was a human or animal; because it isn’t always about who you’ve lost but what you’ve lost.


This year will be the first Christmas without my Cat, Dolly. This week it will have been two months since she was put to sleep. If you don’t have a clue what I’m talking about then here’s the posts I wrote at the time: here and here because this post isn’t for going through the whole story again; it’s about having to move on.

I told my Richmond Fellowship support worker that I get upset at the thought that this is my first Christmas without Dolly and she told me to think instead, that it’s my first Christmas with my kitten; Emmy. And that has helped but I’m very conscious and wary of distracting to the point where it becomes denial. When you’ve talked yourself out of concentrating on something so much that I refuse to accept it even happened. I know it’s completely different, but I just feel like I did that with my trauma – tried to distract from it with everything possible and it came back to bite me. And my Community Psychiatric Nurse calls me the Queen of Distraction, so I worry that I still haven’t learnt the balance to the distraction being healthy and unhealthy. Luckily, I’m definitely stable enough that even if it were to become unhealthy, I wouldn’t be unsafe, and I think that the fact I’m thinking this all through and I’m conscious and trying to prevent it being unbalanced is just testament to my recovery and stability. 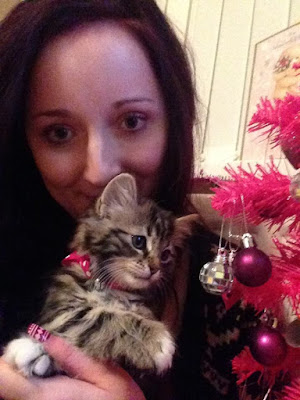 I’m also wary that concentrating on Emmy so much might appear, to some, that I’ve forgotten about Dolly and I guess that deep down it’s a question I sometimes ask of myself. I think that’s normal with grief though; to have happy moments and instantly think you shouldn’t be. Then turn on yourself for not thinking of the loss for those few seconds of smiles or laughter. I’m one of those people who’s harsh on myself where if it were someone else, I’d be telling them to have compassion for themselves and that your lost loved one wouldn’t want you to be sad. It sounds strange to think that of a cat, but I do try to tell myself that about Dolly; she’d want me to be happy and making the most of the kitten phase with Emmy. She’d be happy that I got another cat and she’d probably think that at least in losing her, a kitten was saved. But is that me being delusional or making excuses for my decision to get a kitten so soon after her death?


I think that in grief – and really, life in general – you need to do what’s right for you.


Do what you need to do for you.


The few people who thought I was getting a kitten too soon have all said I did the right thing in not listening to them and they can see that I was meant to have Emmy. They can see how much happiness she brings to my life, how much she makes me laugh, and how fake-cross I get when she does something cheeky!


I think that the best way to describe what has happened is that losing Dolly made me feel like a piece of me shattered. Emmy has brought that piece back… but it still has a crack in it. And so, it should; Dolly was a huge part of my life for four years! Disrespecting her memory isn’t by being excited that it’s Christmas, it would be saying that losing her hasn’t affected my heart. Because it has. And no matter what time of the year it is that will always be there. It’s about learning to live with it and enjoying life anyway. 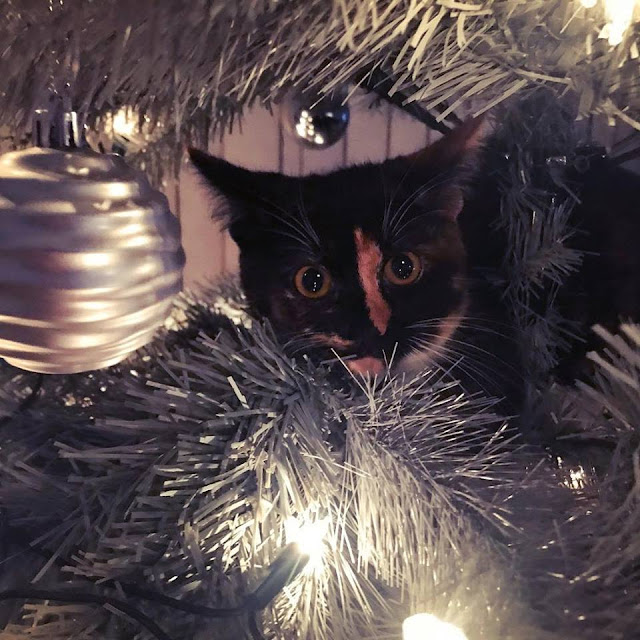 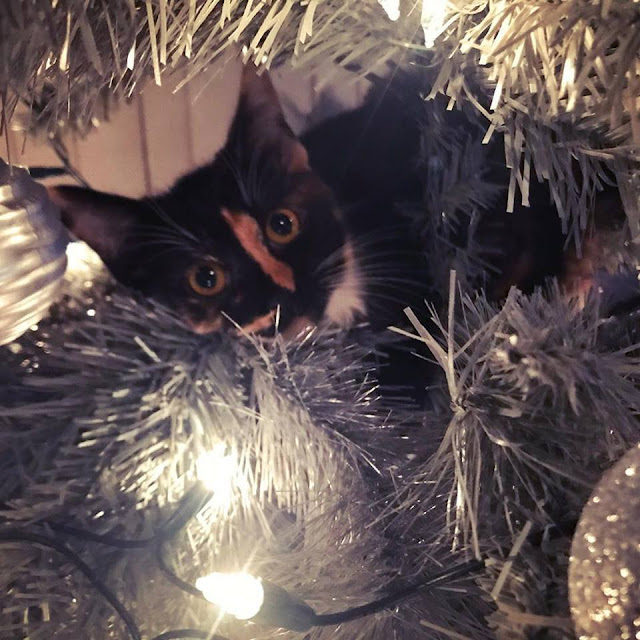