FINDING A PURPOSE IN BLOGGING 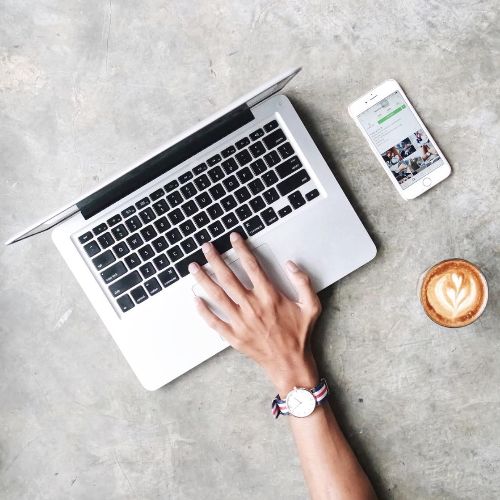 Something I rarely talk about – and I’m sure it’s hard to imagine that there’s anything I’ve held back from this blog – is that one of the key feelings I experienced while I was suicidal was inadequacy. I struggled a lot with the belief that I had no purpose in life because I wasn’t good enough to have any sort of impact on the world. I wasn’t important enough. I spent months of Psychology sessions in Hospital working on my conviction that I was destined to commit suicide at a young age. I think that this belief worried professionals because it was almost a comfort blanket for me and a big reason not to even try and get better. I saw it as rationale for all the overdoses, and thought it justified the number of tablets I’d swallowed.

When I first began I’m NOT Disordered in January 2013, it was about feeling on the cusp of recovery and wanting to document every step of it. I thought it’d be nothing more than an outlet; a place to discuss the dramas on the hospital ward and a sounding off board for all the new trials and tribulations I would face as I began to get better. I think that viewing blogging as a purpose in life has come with the building of popularity. I’ve always described those first few years of I’m NOT Disordered as a snowball; it’s like I don’t remember a point when its popularity began to grow. It’s just that one day I was celebrating 100 readers and then I was throwing a party to mark reaching 100,000! With popularity came feedback and by that, I mean an abundance of praise, compliments and positivity.


People would complement my writing and express their wonder that I hadn’t been to University to have learnt my writing skills from there. I felt bolstered from this and was met with new found confidence in my decision not to further my education. Others would encourage my honesty in my blog posts, telling me it inspired them to be more open about their own mental health. Hearing that I might have increased the chance of mental health stigma diminishing was of great inspiration to me continuing to write in such a way. It took over ten days of auditory hallucinations before I spoke out about my mental health and I really believe that if I’d gotten help sooner then it might not have taken a suicide attempt to motivate me to speak up. And I guess that’s something I think about when I’m told I’ve inspired someone else to speak up; I think about how much longer they could have suffered. How much further their suffering could have gone… The most influential feedback I’ve ever received has actually happened twice now. Two different people have told me that me talking openly about the abuse I went through when I was younger has motivated them into reporting their own experiences of abuse. How can someone receive such a comment and not have their confidence boosted in some way?! How could that kind of feedback not be life-changing?

I’m incredibly lucky to have something in my life that has: