WHY WE PUT THINGS IN BOXES


“Are you ready to talk about that yet?”


The inspiration for this post came when I was speaking with my Community Psychiatric Nurse. A little while ago she asked me for a list of the things in my life that have had an impact on my mental health. I listed things like the hallucinations, when I was bullied in High School… and the death of my cat; Dolly. We’re using each appointment to go through the list by discussing one thing at a time and at each appointment I’m asked if I’m ready to talk about Dolly yet! At yesterday’s appointment I had a realization; I wasn’t reluctant to talk about Dolly because I was worried that doing so would make me unsafe (that it would trigger thoughts of self-harm etc). I didn’t want to talk about the loss because I didn’t want to cause myself the upset. I wasn’t afraid of what that upset might cause; I was just reluctant to face the grief and sadness. 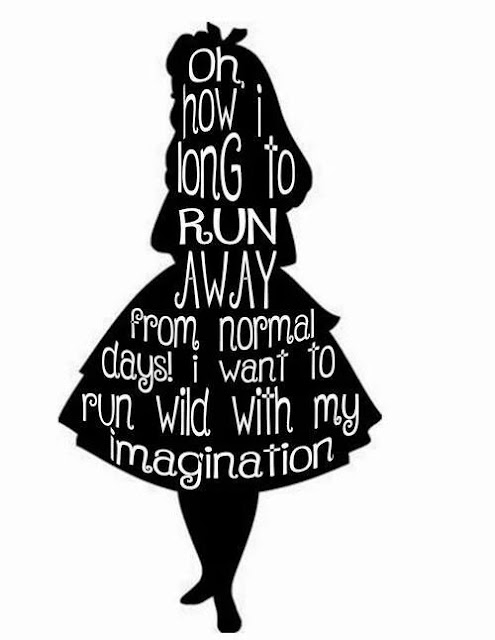 And with every difficult topic comes a brand-new brain box.


That is to say that when a challenging topic comes to light in your life, your brain can create a box for it and sometimes you can make a conscious decision not to put it in there and sometimes your subconscious just says ‘no way; we can’t deal with that right now!’ and happily puts the lid down on the subject. A number of topics fall into this dilemma; from death to suicide, to relationship break-ups to weight. Out-of-bounds subjects are different for everyone; we’re not all comfortable talking about the same thing. Interestingly though, we all have a lot of reasons for our boxing in common:


Probably common feeling amongst abuse survivors is shame. It will never make sense to me that the survivor must overcome so many negative emotions when the perpetrator of the abuse can - seemingly – walk around without a care in the world but this is the reality of abuse. Shame comes in the form of a fear of judgement. There’s often a lot of worry around people who hear of the abuse making assumptions that you’re the one who’s to blame. Abuse survivors are often told by their abusers that they ‘asked for it;’ that they had deserved it; and the media doesn’t help in its regular barrage of headlines about short skirts, drunken nights, and a willingness to walk down dark alleyways. My shame came in the form of feeling dirty and I would shower at least once a day. Abuse leaves a person feeling used; like they were only good for that one thing and were completely useless and absolute failures when it came to everything else in life. Then these feelings of inadequacy become shameful.


The fear of all of these overwhelming emotions hitting you when you open up about a difficult subject can be around the physical consequences of it e.g. any legal aspects or about the concern of how you’ll cope with the emotions – something that can be all the more dangerous for someone who has previously self-harmed or made a suicide attempt. Wanting to avoid negative emotions has to be a completely ‘normal’ human response; it’s natural to want to avoid negativity – when it’s possible - no matter what it is. Why would anyone voluntarily bring such emotions into their life? It’s like people talk about how those with depression should just ‘pull themselves together’ – if it were that easy… But it isn’t just about a fear of emotions and practical consequences; it’s also about fearing another person’s reaction to your boxed issue. I mean, I was always afraid of whether I’d be believed if I reported the abuse; which meant that once a person was told, they’d have to choose a side. Did they believe my brutal honesty or his arrogant denial?


Taking two – almost three – years to tell someone about the abuse meant that going into recovery, I learnt that putting things in boxes could be dangerously detrimental to your mental health. But this didn’t mean that I don’t use them (brain boxes) anymore; as you saw from the beginning when I talked about Dolly. I think it’s taught me to use them more wisely and safely though. And I thought this post important to illustrate that you aren’t alone in boxing up your issues.
Labels: abuse, advice, changes, coping, emotions, loss, mental health, positives, recovery, struggling, subconscious, trauma
SHARE:
Newer Post Older Post
Home