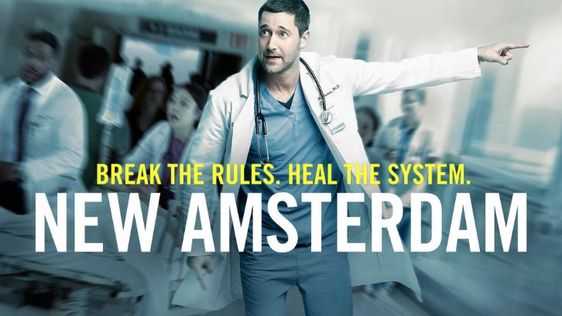 
I’ve thought a lot about this one… I kind of think of myself as a promoter of social media and blogging. Both have helped my mental health so much that I want to shout it from the rooftops in the off-chance they can help others in the same way. But I can’t deny the negative side of it and I think it’d be naiive of me to do so. As I’m NOT Disordered has grown more successful and opportunities have been offered to me because of that success, things have often become overwhelming. I think the biggest struggle has – ironically - come with my recovery. I’ve had to battle two different schools of thoughts: 1. No one will read the blog if I’m in recovery and 2. I can’t talk about days when I struggle because people will lose hope. I’ve finally learnt that as long as I’m being honest in my work and enjoying it, it doesn’t matter what anyone else thinks.


I think that this quote resonates with my motto recently ‘life’s too short.’ It’s my excuse to eat that extra chocolate bar! Have a spending spree on ASOS, or a glass of Baileys! My Mum and I were talking yesterday about this one time when I had a cyst on my ovary and the Hospital overdosed me on Morphine and I stopped breathing. I told her I’d never forget seeing this white light and having a sense of complete calm. When my mental health was at its worst, I saw this experience as reassurance when I felt suicidal. It was comforting to think I knew what happened when you died and I wasn’t afraid of it. Now though, I see the experience as motivation to live life to the fullest because it could be over in an instant. 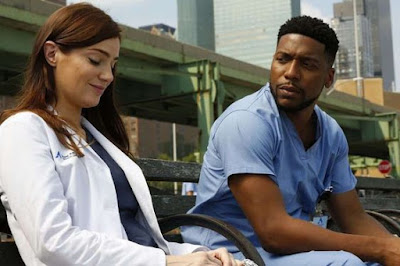 
Commitment is very important to me. I think that it stems from having professionals come into my life, tell me they’re going to help and then leaving. I understand that some things are out of a person’s control like illness, promotions, retirement… but that doesn’t make the feelings of abandonment any less.


I have no regrets in life but if there’s something I could do over…? It would be to ask for help sooner than I did. I say that but, I didn’t exactly ‘ask for help’ – no, I cried for it! People talk about self-harm and suicide as it being a ‘cry for help’ but they make it into something negative – like, there’s nothing really wrong with that person, their actions are just a cry for help – they didn’t mean it. But if someone is prepared to hurt themselves or risk taking their own life to get help…


“They’re afraid of what others think” – Kapoor


I think it’s fair to say that everyone has secrets. I might seem like an open book having my blog and writing about very personal things but there’re stuff I don’t talk about publicly. For many reasons but mostly because I’m afraid of what others might think. In New Amsterdam there was an instance where a reporter uncovered that one of the Doctors had been arrested before and even though it turned out to have been that he’d done nothing wrong, he didn’t want people to know in case they thought any less of him. I think that we all have an idea of what others think of us – whether that be that there’s people in your life who blatantly don’t like you, or people who love you conditionally – and so there’s bound to be things in our lives that cause us panic that a relationship will change if the other person knew.


Mental illness is often seen as a weakness; as though if you become poorly you aren’t strong enough to deal with life’s hurdles like everyone else. Almost as though having a mental health illness means you’re broken in some way and people are suddenly under the impression that they have to tip-toe around that person now. 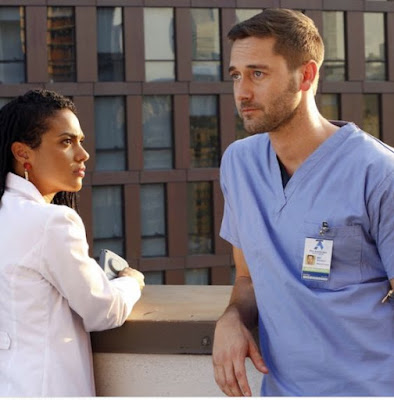 “You have no right to judge me” – Henry


I’ve talked a few times about judgement and that people shouldn’t pass it but – wrongly – I’ve only ever spoken about it in terms of mental health. I guess, in my defense, it’s because my blog is about mental health and I try to only talk about things I have experience with. But honestly? I believe that no one has the right to judge another person for any reason – whether that be their behaviour, their attitude, their lifestyle… And I’ll be the first to admit that this is hard when you’re living in a world where so many books are judged by their cover.


The perfect people to talk about mental health are those who have experience with such illnesses that allow them the chance to help others to feel less alone.


This quote came from an episode about a young girl who attempted to commit suicide because she felt a lot of built up pressure and stress and came from a family and community that deemed mental illness as weak and believed you shouldn’t share your problems with others. I think it’s seen – by a lot of people – as an act of defeat to ‘admit’ you need help. It’s almost become something you should be ashamed of. Like, when you’re determined that you know the route in the car but after going in a circle five times, you finally ask someone for directions. Or when you’re convinced that you can put up that piece of flat-pack furniture together and after shedding blood, sweat, and tears; you finally ring for someone to come over! I’m going to go out on a limb here and say that I actually think if anything, it’s a sign of strength to ask for help. You’re acknowledging that you aren’t able to do something alone and that’s a big admission.
Labels: coping, favourites, happiness, help, inspiration, mental health, NBC, New Amsterdam, quotes, TV
SHARE:
Newer Post Older Post
Home