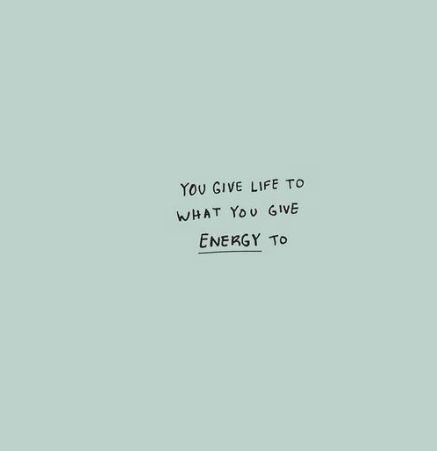 Today, I wanted to talk a bit about why I blog. When I was speaking with the Team Lead for RichmondFellowship Tyneside yesterday she asked what motivated me to do everything I do, and it made me wonder if other people might also want to know the answer to that question. At the time, my answer was ‘there’s a ton of reasons but I think the main one is to help others.’ So, I thought this would be a nice opportunity to think a bit more about my rationale for doing what I have for six years now.


I feel like I’ve told the story of starting I’m NOT Disordered hundreds of times, but I recognize how many new readers I’ve had recently and it’s safe to assume that not many people will scroll back through the archives and read all 752 posts since January 2013.

After an overdose resulted in me being on life support in Intensive Care, as soon as I was conscious, I was admitted to a psychiatric hospital specializing in Personality Disorders in July 2012. By January 2013, I finally started to feel as though I was beginning to embark on my mental health recovery journey and after agreeing to discuss my trauma with my Key Nurse, I went to my hospital room, opened up my laptop and started I’m NOT Disordered! I started it so that I could record my progress and decided to share my very first post on my Facebook account so that my friends and family could see what I was going through to better understand my behaviours and attitude. I hoped that if people read about my trauma and hallucinations perhaps, they would be able to grasp my motivation for my suicide attempts and self-harm.


I think that the popularity snowballed when I started tweeting links to the blog posts and when I began volunteering at events – with my very first one being with Time To Change in February 2014. As more time went by, and I realized that I’m NOT Disordered was not only a huge part of my life but now, also, long-term; my confidence in talking about blogging grew and I’d tell everyone I met about I’m NOT Disordered - word-of-mouth is definitely one of the greatest publicity methods! 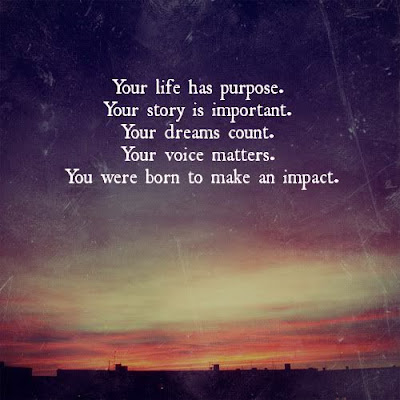 The blog’s popularity didn’t really hit me until my party to celebrate reaching 100,000 readers. Having an entire night to celebrate the amount of readers I have really allowed for the opportunity for it to all sink in. Even now, I talk about how close I am to half a million readers, but I don’t think it’s really hit me just how many people that is! I look at my stats and the top ten countries that read I’m NOT Disordered (USA, UK, Norway, Brazil, Germany, France, Ukraine, ‘Unknown region,’ Australia and UAE) and I just can’t comprehend that there’s people literally on the other side of the world reading the things I write from my little Lenovo laptop! Thing is, I can choose for this to be a comforting thought or a terrifying thought. I can choose to feel privileged. Honoured that so many people care what I write. And choose to focus on the possibility that I could – hopefully - be helping at least some of those people.


I’ve found that when I’ve told others that I blog about mental health, a lot of people have said ‘oh you must help so many people’ and I think it’s become an assumption that I do because of the popularity of the blog but that isn’t true. People who have poor mental health are so vulnerable and I know that when I was poorly, I was really easily triggered or influenced. Because of this, I’m so cautious about what I write. I try to always be sensitive to everyone’s different thresholds for details around abuse and self-harm, but I try to get a balance between bearing my audience in mind and staying truthful for myself. If I couldn’t talk about these things, then I feel like I’d be skirting around their existence. Mental health needs to be about honesty and openness – no one should feel ashamed to talk about their experiences. If we do, how can we ever show one another that we aren’t alone in having these experiences? How can we ever offer comfort and reassurance that ‘no, you aren’t alone’ and ‘yes, it gets better’?


There’s this episode in Friends where they talk about how there’s no such thing as a selfless good deed because when people do good things for others, they feel better about themselves. I think it’s true because in helping others, I feel a lot less worthless and a lot more needed. Don’t get me wrong – I haven’t devoted the best part of six years of my life staying up late and getting up early purely to benefit myself. I mean, the fact that I just spent over 500 words describing how it helps me to know that I’m helping others, so I guess that illustrates that. But if I’m all about promoting transparency and honesty then I have to start with myself. When I was really unwell with my mental health, I felt utterly useless, worthless and believed that I had been put on this earth to kill myself. It felt like that was my only purpose in life. Now I have I’m NOT Disordered, and I don’t think it’s a coincidence that my recovery has progressed since it began. It’s ironic that what started off as an opportunity to document my progress actually ended up being a catalyst for my recovery. Feeling as though I’ve found a reason for my life – a reason why I’m still alive – how could blogging not make me feel better about myself?
Labels: blogger, happiness, mental health, passion, positives, productive, recovery, support, technology, writing
SHARE:
Newer Post Older Post
Home