AN OPEN LETTER TO HIM | MY RECENT SELF-HARM 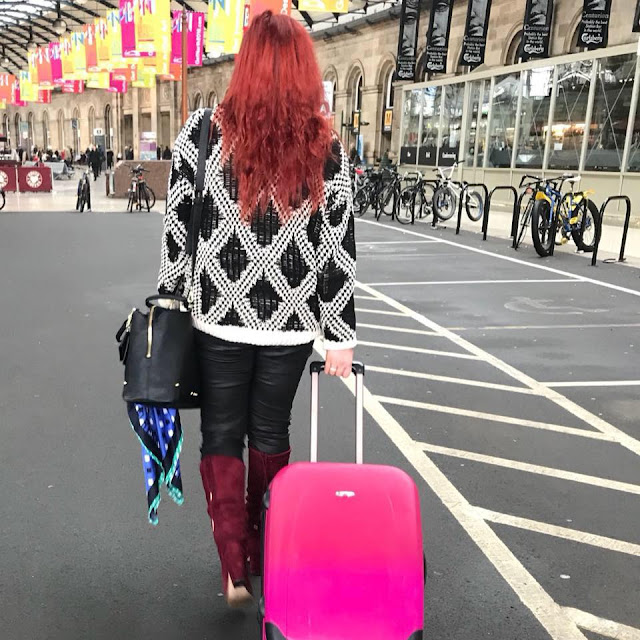 I heard you’re going around, playing the victim now
But don’t even begin feeling I’m the one to blame, cuz you dug your own grave
Christina Aguilera – Fighter


When I first got wind of your new – and very inappropriate – job title, all of the negative emotions built up into a general sense that I was unsafe. From myself. When I rang the Crisis Team that night, they talked me through things and validated why I felt so awful. In fact, everyone I’ve spoken to about this has validated my thoughts and feelings on it. Everyone has agreed and has felt the same way; shock, anger, frustration… It’s hard because on the one hand, I hate the thought that other people are experiencing such emotions but on the other hand, it was comforting and reassuring to know that my reaction was ‘normal.’ Once you’ve been diagnosed with a mental disorder, you begin to question all of your thoughts and feelings; ‘is it my disorder that has me feeling like this?’ or ‘would anyone else be thinking the same as me in this situation?’
So, I thought that perhaps I had overcome the news. That you’d tested my recovery and it had won. I’d managed my emotions in a safe and healthy way and assumed that meant the test was over. The battle was done, and I was triumphant. But as with most things to do with you, I was wrong. I got cocky and thought that the support of the Crisis Team and my Mum and friends had been enough and that now I was over the immediate aftermath I no longer needed to talk about it. But when I overdosed, talk about it was all I wanted to do. I wanted to but there was something stopping me.

So many people have said to me that self-harming and attempting suicide means that you win so when I did this – knowing that it was directly off the back of your success? Well I was too ashamed to tell anyone what had influenced it. The last thing I wanted was for people to say that – once again – I was allowing you to win. Every time someone says it to me all I want to do is yell in their faces “he already has! That’s why I did this!” I mean, if I thought I was in with a chance of winning this war, why would I want to feel pain or be dead? In those dark moments, I whole-heartedly believe that you’ve done it. You’ve beaten me and there’s nothing left to fight for. And do you know how hard that is to admit? To admit to something that feels like it’s an offence to everyone who cares about you. To say that no matter what they say or do, in that dark, desperate moment, won’t be good enough; feels like one of the most offensive things you can say to a person. And when you are feeling so dark and desperate the last thing you want is to feel that you’re upsetting the people who love you.


I’m trying to be careful about all of this though. For a long time, I didn’t accept responsibility for my actions, and I blamed you for a lot of the things I did. I blamed you for the consequences I then had to deal with. I even blamed you for the impact my actions had on others. But going to Hospital for two and a half years, I learnt that how you act in response to someone else’s actions is your responsibility. You may not feel that you have a choice in your actions – you may feel that this is the only way to cope but you’re still responsible. To make sense of this I just imagine if you were confronted with what you did and turned around and said; ‘someone did that to me though!’ I wouldn’t accept that as an excuse – as a reason. So why should I be any different?

But this recent thing has me wondering if you ever will be held accountable for your actions! It's not just about 'oh he's succeeding in life' - it's now about 'oh my God! Is he going to keep succeeding?!' It's that feeling hopelessness that gets me every time. It's like I can't bear the thought of you having the ability to live your life free of repercussion for what you've done. Yet I'm dealing with all the fall-out. I'm living through every single possible consequence. I mean, do you ever wish you were dead? Do you ever feel so much pain in your heart that it makes sense to turn that into a pain that everyone can see? Do people like you even have a conscience that would make you experience all of these things?!

I think that my biggest worry, though, with all of this is that if you think you've gotten away with it - if you become confident that you aren't going to suffer the punishment of what you've done to me, then what's stopping you from doing it again? The Police said that the way you went about doing everything - the sneakiness and the manipulation - probably meant that I wasn't the first person you've done this to.  It's so hard and conflicting because on the one hand I hope you do it again and get caught, and on the other hand, I don't know how I'd cope with the fact that you'd put someone else through what you have put me through.

I'm trying so hard to get my fight back and to turn things back around so that I'm in that good, safe, recovered place again but it's hard. You've made it so hard. But I refuse to be your victim. I'm a survivor now and the scars on my arms are just evidence that I've been through a war.