TWENTY OF MY FAVOURITE QUOTES 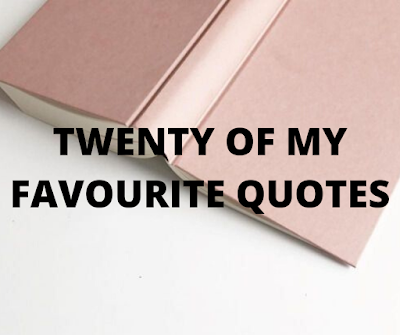 “What’s broken can be mended, what’s hurt can be healed. No matter how dark it gets, the sun’s guna rise again”

“By the time I’m finished, they won’t even know your name”

“I used to think, what if there was a button; that I could push and, all of the things that’ve complicated my life would just unhappen…?! I would push it and all of the people that shouldn’t have died would still be alive, I wouldn’t have hurt anyone or disappointed them, and no one would’ve hurt me, or lied to me and this whole mess would just be cleared up! But if I push that button; I would be gone too. I’m me because of what has happened, what I’ve done and because of who I love. I like that person. That me. Mess, and all!”

“You’ve got the words to change a nation, but you’re biting your tongue, you’ve spent a life time stuck in silence, afraid you’ll say something wrong, if no one ever hears it how we gunna learn your song?”

“It never occurred to me that I’d have something to give. A way to contribute.”


“My power’s turned on, starting right now I’ll be strong, I’ll play my fight song, and I don’t really care if no one else believes, ‘cause I’ve still got a lot of fight left in me” 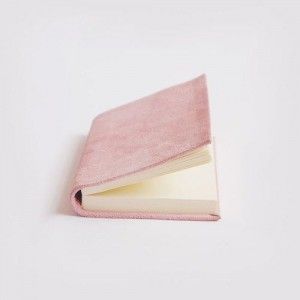 “I know what I have to do. But going back means I’ll have to face my past. I’ve been running from it for so long”

“I tried to avoid telling you this. I didn’t think I could change things. But maybe I can.”

“You held me down, but I got up, already brushing off the dust”

“There is hope, even when your brain tells you there isn’t”

“We’re not broken, just bent, and we can learn to love again” 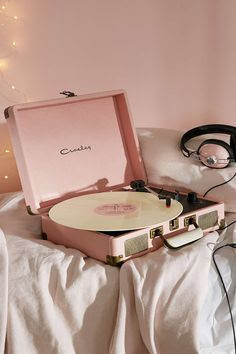 “After all that you put me through, you’d think I’d despise you, but in the end, I wana thank you, ‘cause you’ve made me that much stronger”

“Come what may, I won’t fade away, but I know I might change”

“’Cause your punches and your names, all your jokes and stupid games, they don’t work, no, they don’t hurt”

“Even the smallest ones can change the world”