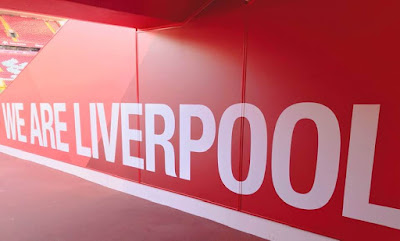 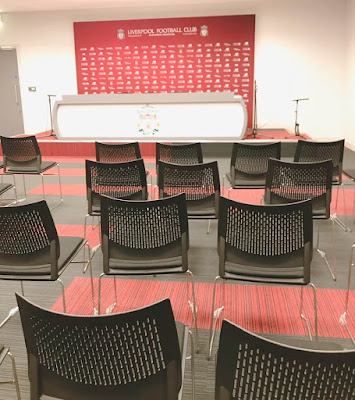 So, the other day was special for two reasons, firstly; it was Time To Talk Day (you can read my post about it here) and second, it was my Mum’s Birthday!

After deciding that we should have a day out somewhere, we finally decided on Liverpool because Mum has always supported Liverpool Football Club (you can leave your hate and trolling here, it isn’t welcome on this blog!) and has never visited their Stadium; Anfield. So we booked some first class train tickets with Transpennine Express (who we weren’t particularly impressed by) to travel down early in the morning, and requested tickets for the Anfield Stadium tour later in the afternoon.


I really didn’t know what to expect from the tour, but Mum was so worried that I’d get bored by all of the football statistics and facts that she suggested I bring my iPad so that I could play The Sims! But – we were both surprised to find that – I actually really enjoyed it! The facts were really interesting, our tour guides and all of the Stadium staff (namely Gary and Dave!) were so lovely, and being a Blogger meant that I really enjoyed seeing the press and interview rooms. I guess because they were sort of a bit like an inspiration, to think that one day I’d like I’m NOT Disordered to be such a big deal that I’ll be asked to attend more high profile mental health events as press or media! The bit of the tour that really stuck with me and inspired this post, though, was when we were shown the sign that players touch before stepping onto the pitch for a match, and I thought that it really illustrated a sense of comradery and team spirit. Then, as with most things, I thought about how that relates to the mental health world and how – just like on a football pitch – working effectively as part of a team can be crucial in succeeding at something. 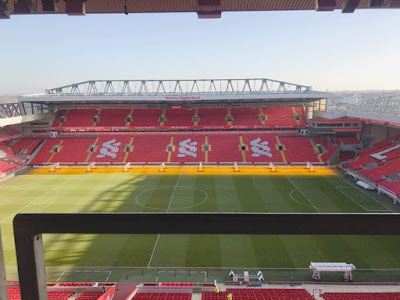 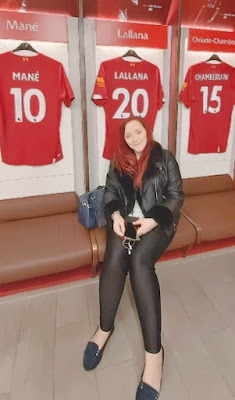 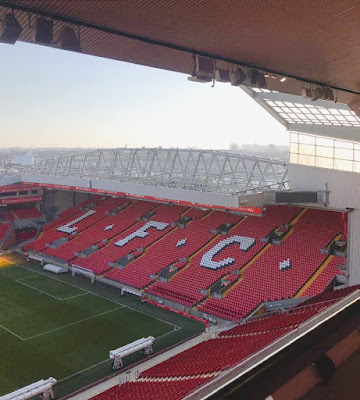 The first I had anything to do with mental health services was an instance where I believe that it is especially vital that everyone is working together; in the aftermath of a suicide attempt. With it being my first attempt, my refusal to explain why I’d done it, and my reluctance to co-operate with the hospital and their lifesaving treatment, I had to be assessed under the Mental Health Act (1983). This meant needing to have three professionals (usually two Psychiatrists and an Approved Mental Health Practitioner or ‘AMHP’) agree on whether treatment should be forced against my will or whether I could go home. I was promptly detained under Section 2 of the Act, but I remember one of the Psychiatrists being rather reluctant to section me. He kept asking me to tell them how I was feeling and why I’d taken the overdose, but I was so terrified by the auditory hallucinations I’d started experiencing only ten days ago, that I wouldn’t say a word about it. He said numerous times that if I wouldn’t open up them then they couldn’t help me, and I’d have to go into a psychiatric hospital. The other two mental health professionals, on the other hand, didn’t seem a whole lot bothered about whether they knew what was going on in my head or not; all they seemed to want was for me to have the medical treatment I needed no matter what that meant. I think they’ll have been under a lot of pressure from the Doctors and Nurses and that might have swayed their decision. Some people might be reading this and thinking ‘of course she was sectioned; she tried to kill herself’ because the mistaken belief is that a psychiatric hospital is the safest place to be and the best place to get help for your mental health. This isn’t always the case. Most mental health professionals know this, and they really understand the negatives to sectioning and admitting someone; it’s just that they weigh it up against the risk of leaving someone to their own devices, and there’s a difference of opinion with the result of this. 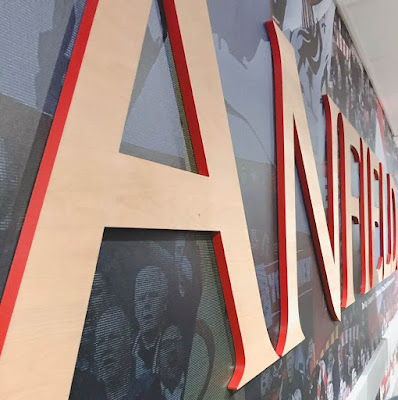 Difference of opinion. That’s usually the biggest cause for a lack of teamwork in mental health. There are some professionals who hold hospital and medication above any other treatment and support for those feeling unsafe and struggling with their mental health. There are others who recognize the danger of becoming institutionalized and the traumatic sights you can see in a psychiatric hospital, and they think more highly of psychotherapies and mindfulness exercises! But what causes this difference of opinion? There’ll be some Psychiatrists who have worked with Service Users that have still managed to self-harm in hospital or who haven’t benefited from medication and that will shape and effect their view on those things for the next Service User who might come to them. 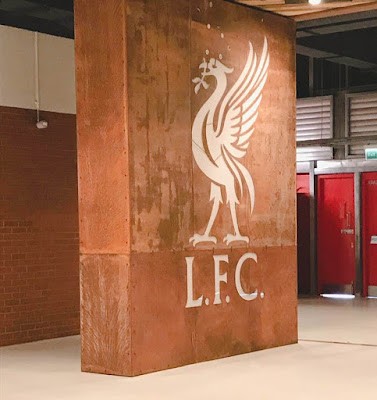 It isn’t all about the staff and professionals though; one of my least favourite things with being an inpatient was the relationships some Service Users had with others. It often made self-harm into a competition – who could do the deepest cut and need the most stitches, or who could take the biggest overdose! There was one instance where one of the inpatients snuck a blade onto the ward and everyone literally passed it round to one another to self-harm with! They were giving each other this blade knowing full well what that other person was going to do with it. Yet when the staff found out and there was a ward lockdown, everyone turned on the girl who’d first brought the blade in and blamed her for the entire drama when actually, they should have been taking responsibility for the role they had played in it too. There was such screwed-up ethics and morals that people thought it right to enable others to self-harm yet weren’t prepared to accept the consequences for that mindset. Some people might say that it’s understandable because everyone was poorly enough to be a sectioned psychiatric inpatient but I thought that this common ground should – if anything – motivate people to come together as a team and support one another in a more healthy and positive way. 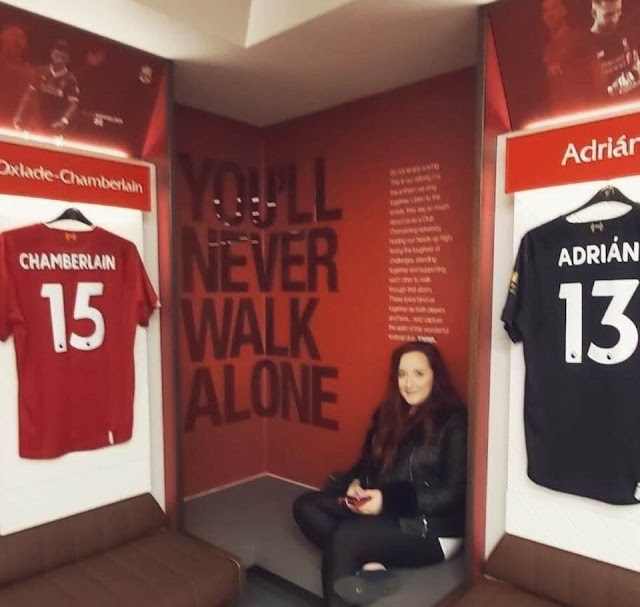