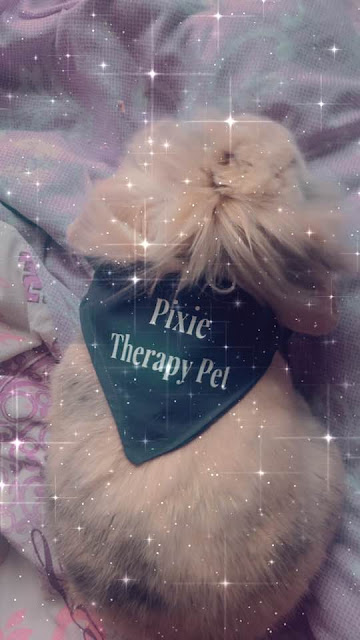 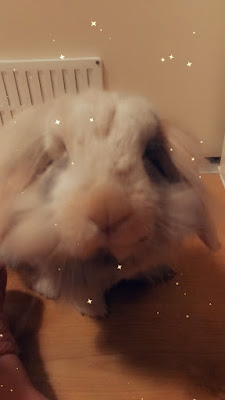 Because even when I was flat broke


I was made for you


Since Pixie has been so poorly recently (she had Gut Stasis and was admitted to the Vets for a few nights) I wanted to do a  bit of a light-hearted little post on her and the presents she’d like for her third Birthday which is coming up in July!

She also has an Amazon Wishlist for any lovely readers who’d like to treat her to a little surprise (you can view it here).


If you aren’t sure who Pixie is and why she’s so special… I got Pixie in 2017 after my hallucinations of rabbits came back. I hadn’t told anyone that I was struggling with them again because I was so scared it’d mean that I was admitted to hospital again or that my medication would be increased, but when I was in Pets At Home with my Mum and saw their cute, fluffy bunnies… Well, I burst into tears(!), told my Mum, and asked the store staff if I could hold one of the rabbits. While I cuddled Pixie and my Mum took photos, I cried and agreed to ring my Community Psychiatric Nurse (CPN) to tell her what was happening to get help and support for it.

I can’t explain how comforted I felt when I held Pixie (who didn’t even have a name then!), how reassuring she was because feeling her soft, fluffy, fur reminded me that this was reality and this was where I was supposed to be – even when I didn’t want to be! Without thinking about it, I just knew that I needed her to be in my life forever and join me and the cat I had at the time (Dolly) in our little family. The thought of her being in our home seemed natural and destined. Like, she’d been part of our family since the minute she was born and not just from the moment I met her!

The next day, I returned to the store to buy Pixie, her cage, and the other essentials that a bunny requires e.g. hay, sawdust, things to nibble on…


From the very beginning I was told that I wouldn’t be able to ever introduce her to Dolly and while I accepted that might be the case, in the end; I decided to just let them meet and basically see what happened. Now, I’m not suggesting anyone else do this; you really should take advice from Vets and other relevant professionals… it just wasn’t the right thing for me and my new family. And I can’t explain that there was something inside me – some instinct – that just knew Pixie and Dolly would be ok together and that they were meant to meet. Obviously, I stayed there the entire time they were together, so they were both safe! 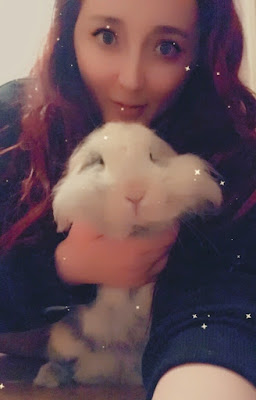 After one year together, Dolly had to be put to sleep when her kidneys began failing and coming home from the Vets after she was euthanized to Pixie just sitting there wondering where Dolly had gone. Some people would argue this, but I genuinely think she had some understanding that Dolly was gone and wouldn’t be coming back. As though the two had been so close that she could just feel the loss without having to visually see the absence. Whilst it was heart-breaking to have to see her learn to cope without Dolly too, I was so completely grateful for her presence – I mean, I honestly thought that if I didn’t have her then I would’ve been out buying a Hamster or something because I couldn’t bare to not have any animal in my home!


Losing Dolly really brought Pixie and I even closer together and bonded us in a way that I never thought possible. It made our relationship even more special and meaningful than it already was but there was something missing from our home. And within a week of losing Dolly, we had added Emmy to our family! Introducing Pixie and Emmy went as seamless as the introduction to Dolly; it was as though they both knew that they were supposed to get along – that they needed to get along – and they knew not to hurt one another.


These days, Emmy and Pixie absolutely love being together; watching them chase each other and sit together in the garden is my most favourite thing to do! They both eat grass and Emmy pounces toward Pixie but not quite onto her so as not to hurt her, and then she’ll give her a soft little bat with her paw as though trying to initiate a play fight like proper little Sisters!


I can’t believe Pixie has been a part of my family for three years now, and every day I’m so thankful for her! 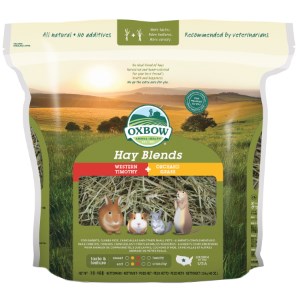 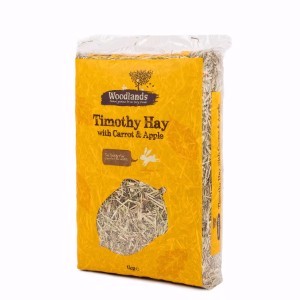 Woodlands Hay with Carrott and Apple £3.99 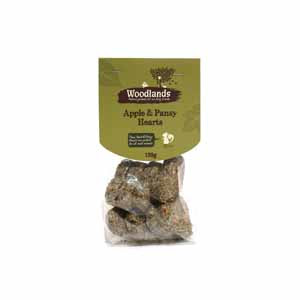 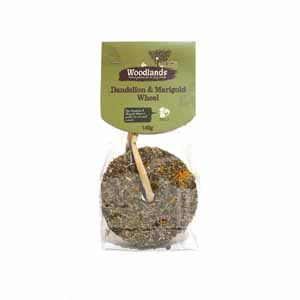 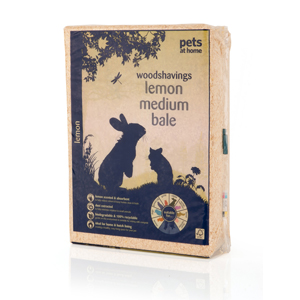 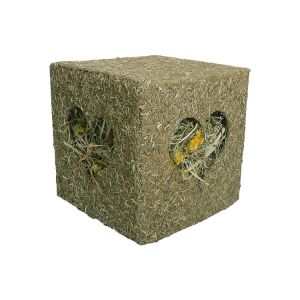 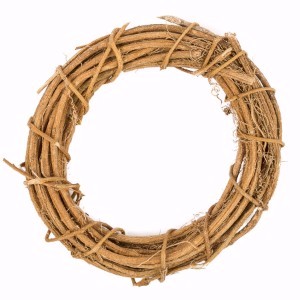 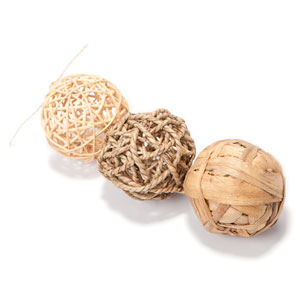 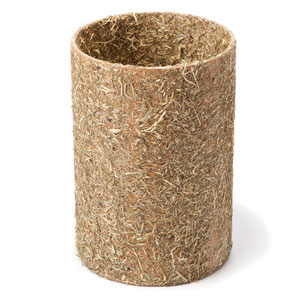 Don’t forget, Pixie also has a Birthday Wishlist on Amazon for anyone who fancies treating her to a little something!
Newer Post Older Post Home