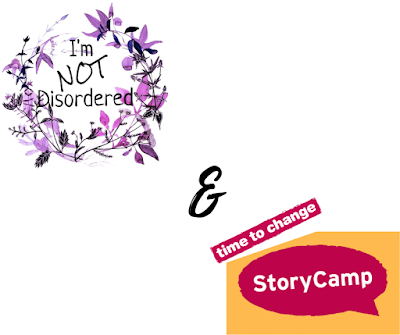 The latest theme for Time To Change StoryCamp 2020 is mental health and the media and I thought it might be a good opportunity to talk about my own experiences with the topic, the positives and negatives I’ve discovered, and my advice on dealing with those negatives of the media…

My first memory of the media

I guess that my first real recollection of the media and the impact it could have on the world was when my cartoons were paused to break the news of the death of Princess Diana in 1997 – when I was just six years old! I guess this meant that the first thing I learnt was that horrific stories could put a stop to fun and laughter. They could over-rule them, take priority and become the focus for everyone. I also saw how media can influence your feelings in projecting emotions appropriate to the content. Finally, with the circumstances of the Princess’s death being around photographers chasing her car (I realise this is debateable!) I saw the impact the media can have on a more practical level and that once you’re in the ‘spotlight’ you can almost completely lose any sense of privacy.

My next thoughts on the media have come through the abuse I experienced when I was 15. In 2006, when the abuse started, I felt that there weren’t a whole lot of stories in the media about abuse and rape. The lack of this content meant that the only reason I suspected what was happening to me was wrong was because it hurt so much! The absence of these stories also meant that I felt so alone in my experiences and thought I was literally the only person in the world who had ever been raped or abused. Feeling lonely with something like that can be so debilitating because you’re thinking that you can’t talk to someone as they won’t be able to empathise, understand, or identify in any way.

There was also a huge lack for content on mental health, suicide, and self-harm back then which meant that I was absolutely terrified when I started experiencing hallucinations and thoughts to self-harm and attempt suicide. I think that it stemmed from the fact that without any information to the contrary, I thought if I told anyone what I was experiencing and feeling I’d be locked away in a psychiatric hospital and medicated! I also didn’t know who I would even talk to in terms of professionals. Like, I didn’t realise you could speak to your GP or even that you could have therapy on the NHS.


I think that lacking content on these two subjects hasn’t just been detrimental to my life and the way I’ve experienced things, but also to society as a whole. I mean, sometimes not publishing content on particular topics can lead to people feeling reluctant to talk about them at fear that they’ll be almost shunned by society. It can all become very stigmatizing in seeming as though these subjects are being ignored or thought so little of that they don’t deserve time in the media. Or that they’re things that people are ashamed to talk about and that you should be embarrassed if you’re considering speaking up about these things. 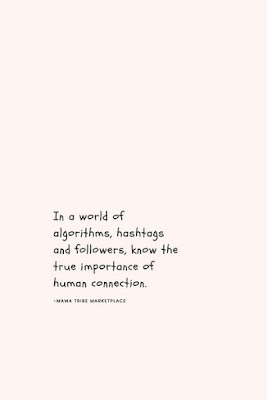 My journey with social media

On March 21st 2006, Jack Dorsey posted the first ever tweet with ‘just setting up my twttr’ and I think it’s one of those instances where it’s like; ‘who’d have thought it’d turn into what it is today?’ When I first joined social media – probably Bebo back in 2005 or 2006 maybe? – I don’t think I could have ever imagined just how many platforms would emerge and how popular they would grow to be, so that it literally feels as though everyone in the world has at least one social media account!

I used my Bebo account to be a bit creative in designing my profile with all these glittery images and text. After Bebo, I think I started using MySpace to talk with friends and discover new bands and songs. It was actually how I met one of my best friend’s; Lauren because we had friends in common and when I went on her profile she had an awesome song (Scouting for Girls – She’s So Lovely) on her profile so I messaged to ask who sung it and we hit it off from there. Thirteen years later and we’re the best of friends!

After MySpace I began using Facebook which – I think – doesn’t allow you to be as creative in creating a profile page, but it does open more opportunities to meet like-minded people with the ‘groups’ and ‘pages’ functions (though these can have drawbacks – which I’ll discuss soon!). When I posted a status on Facebook telling my friends and family that my mental illness was resulting in me being admitted to a long-term psychiatric hospital, I received such good, supportive feedback that I found the courage to start my blog.

In starting to blog, I soon realised that I really needed a social media platform that was more private and after joining Twitter and Instagram, I made my Facebook account private and only accepted friend requests from genuine friends. Of course, it was my decision to be open and honest about such personal aspects of my life, but I feel that I still need to have a space where I can share things and know exactly who can see them rather than it being for over three quarters of a million people who could be from literally anywhere in the world!

I think that what I said about Twitter being underestimated is also true for blogging; or at least for my blog! When I first started, I’m NOT Disordered I completely underestimated the potential of its popularity and the amount of opportunities it could afford me. I mean, I started it with the intention of providing an insight into my life as a sectioned psychiatric inpatient because I was in a hospital over 100 miles away from all my friends and family. So I guess that having never set out to achieve so many readers or secure as many collaborations has meant that I’m constantly surprised when these achievements and opportunities come along because they’re so unexpected. Even now, seven years into I’m NOT Disordered I think I get overwhelmed and shocked at every new milestone. 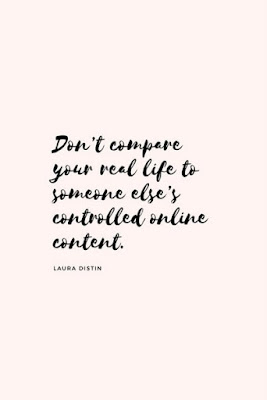 I’d attribute my mental health recovery to a few things/people/organizations, and one would definitely be blogging, and I’m NOT Disordered. I think that having this space to offload about all of the drama on the psychiatric ward I was a patient on – and there was a lot of drama and arguments – was really helpful. It gave me the opportunity to vent which avoided me getting myself involved in all the stressful goings on that could potentially upset my mental health. It also allowed me to process my thoughts and feelings because by writing about them I gave myself time to contemplate things and prevent myself from acting impulsively.

The greatest benefit of blogging, though, has been that since creating I’m NOT Disordered, I’ve felt that I’ve discovered my calling in life. My purpose. I honestly believe that I now know why I’m alive; that I’ve gone through everything I have so that I could create this blog and experience the benefits of it. Benefits from reassuring others they aren’t alone, to being offered incredibly rewarding and exciting opportunities. Until my blog, I’ve always been very blasé about what I’d like to do as a career, what sort of job I want, and who I’d like to work for/with. I’ve literally flipped from becoming a Solicitor to wanting to look after Children! And whilst I’ve had some sort of interest in those goals, I don’t think I’ve ever really known passion until I started blogging. I’m NOT Disordered has really taught me what it is to care and to be really eager to do well at something. Now, as much as I love being involved in the mental health industry, I’d definitely want a career to be in the social media/marketing/PR/communications side of things.


5.      Communicate with friends and family


10.  Reassurance that you’re not alone


10.  Can be financially draining

Some of my media appearances

The Evening Chronicle newspaper in 2015: http://www.imnotdisordered.co.uk/2015/01/im-not-disordered-is-in-evening.html

Take A Break magazine in 2015: http://www.imnotdisordered.co.uk/2015/05/im-not-disordered-is-in-take-break-ad.html 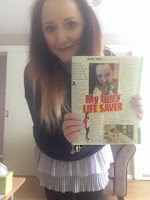 The Chronicle Live in 2016: https://www.chroniclelive.co.uk/news/health/police-nhs-partnership-sees-fall-11892776#ICID=ios_ChronicleNewsApp_AppShare_Click_Twitter


5.      See through a crisis of confidence in your content


For more info on my five tips, I’ve written an entire post about them for www.leapsonline.co.uk