BUDGET BLOGMAS | DAY TWO: WHY MONEY IS SO IMPORTANT IN BLOGGING & SOME ADVICE ON IT | IN COLLABORATION WITH PRETTY PERFECT PRODUCTS | AD

Hello and welcome to I’m NOT Disordered’s Budget Blogmas!

I think it’d be really plain for me to sit here and talk about how I was raised around money and budgeting. To tell you that whilst I don’t remember ever wanting or being deprived of anything; I also wasn’t spoilt and never revelled in pocket money or being given gifts when it wasn’t even a special occasion! It meant that I was taught to respect and appreciate money and was always so aware (whilst not being made to feel ungrateful or indebted) that not everyone had the same abilities where money and budgeting was concerned.

Like I said, that’s the plain side of this; now for a different look at the same issue…

When I first created, I’m NOT Disordered in 2013, blogging wasn’t really a ‘thing’ especially on a mental health theme. At the time, I knew of three well-known mental health blogs and none of them were written by a psychiatric hospital inpatient (as I was then). Whilst this was mostly beneficial because it meant that I had instantly found a niche for my blog and that has probably contributed to its popularity, it was also kind of scary. I felt like there was no one’s footsteps to follow in. No one to guide the way. No one to give me the heads up on the challenges I might face in blogging.

I think that one of the main things I wished I’d had some sort of warning on was the relevance of money in blogging. The primary issue around this was related to the opportunity to be gifted items or free experiences e.g., travel, hotel stays etc. and being paid for advertorial space on my blog.

With there being so few mental health blogs out there, I kind of turned to blogs in different industries for guidance. In the early days (and still occasionally now) I used fashion and beauty blogs to set standards and expectations for I’m NOT Disordered. It meant that I considered being gifted products to be a hugely defining factor in the ‘success’ and popularity of your blog. And it developed a thought process that some collaborations were better than others because it was like working your way up because in the fashion and beauty industry, different brands and stores have different statuses and so some are deemed more ‘important’ than others. It very easily leads to you ranking your collaborations and considering those with lesser-known organisations to be insignificant.

When I joined a website that provided the opportunity for you to apply for collaborations with brands who were requesting bloggers, I was gifted a few beauty products and attempted to write reviews on them. In a way, I’m glad I did that because I learnt a lot from it that – I feel – has helped I’m NOT Disordered to continue to achieve and become more popular.

Firstly, when the beauty product reviews didn’t attract as many new readers as posts purely based on my mental health experiences, it taught me that I should stick to what I’m good at – the biggest challenge in this learning curve was in finding the courage and confidence to acknowledge that I was actually good at even just one thing! So, I think that my lack of bravery and my inability to blow my own trumpet were contributors to the reasons why I tried the whole beauty blogging content thing.

In doing those few posts, I came to realise the controversial issues with gifting for bloggers. Not because anyone spoke up about them to me, just that in me blogging gifted items, I had to learn the guidelines for announcing that, and that led to me finding out about the controversary… 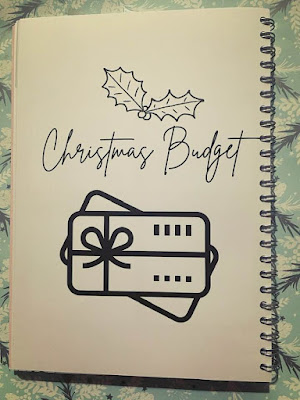 Arguably the biggest issue in gifting bloggers are the many financial aspects to it. Firstly, there’s the fact that because the blogger isn’t paying for the product, there’s a risk that they will be biased in their review of it. I think this perfectly illustrates a lack of trust around money. That where someone is given a freebie, others are sceptical of the person’s motives when they discuss it. I’d like to think that my readers have more faith in me and that they trust my honestly and integrity; if I were to be gifted something and not like it in some way, I’d speak up about that. Kind of like when, after working with an organisation, they become involved in something negative; I’ll acknowledge that, rather than just consistently and continuously praising them purely because they gave me a fantastic opportunity!

Secondly, in gifting in the blogging world, it’s incredibly ‘easy’ but also unfair that when one blogger is gifted, it had the danger of setting goals and standards for everyone else. As though if there’s a fashion blogger being given a free designer bag, those fashion bloggers working with high street stores or sites like ASOS, will feel inadequate and end up making comparisons. Personally, I’ve found this particularly true in relation to how old the blog is. I mean, I used to look to other blogs and see them collaborating with well-known organisations after just one year since being created, and yet my blog was two years old and still struggling to secure similar projects. And I won’t lie, it took a while for me to recognise that big things come from small beginnings, and that me having to work twice as hard to create collaborations made them so much more rewarding when I achieved them.

I decided to accept gifts to feature on my blog or on my social media because I had the drive that in doing so, it could help someone in some way. Whether that mean helping the company to secure more sales or encourage someone to buy something I found useful for my mental health. It has never been about status or having the power to ‘brag’ about it.

Another challenge on the theme of money and blogging has been around some bloggers, depending on the nature of the project or collaboration, have decided to charge organisations a fee to fulfil what is being asked of them. I have a few people in my life who – when telling them about an opportunity in my blogging career – have asked “will you be paid for that?” Sometimes, I honestly have to stop myself from sighing with frustration… Whilst I appreciate their usual motives for that question are around their belief that I’m deserving of earning money for my work, sometimes it can feel almost… rude, I guess? I mean, I feel like there are some people who, on some occasions, will ask such a question purely out of curiosity and downright nosiness. As though my finances are relevant to them! 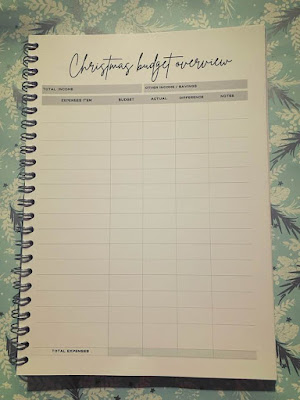 Mostly, though, I want those people to know that I don’t do these collaborations and projects for financial gain. That’s not my number one motivation. Kind of like when I wrote my second book; Everything Disordered, and discovered that I would make about 11p from each sale, and that to make that amount, I’d have to charge readers far more than I would have like to. A few people voiced that it was a ‘shame’ that all my hard work, the time and the effort I put into creating that book, wasn’t going to amount to a huge financial benefit! Almost instantly though, I had the mindset that I hadn’t written the book to earn money from it. I wrote it because I enjoyed doing it, and because I wanted it to help those it is aimed at. And I think that in my collaborations with mental health organisations, or companies I’ve somehow made appropriate to the theme of mental health, I’ve always done so with the most rewarding intention of it benefiting someone else in some way.

Finally, another connection between blogging and finances is within the actual design and the general aesthetics of the blog e.g., colour theme, logo etc. Some bloggers actually put a lot of money into the appearance and the layout of their blog.

When I first created, I’m NOT Disordered, I didn’t imagine it ever getting to where it is now – not just in terms of its popularity and the opportunities that have come from it, but also in its design and functions. I mean, I was so new to this level of technology that one of the other inpatients of the psychiatric hospital I was in when I started blogging, ended up designing the entire thing for around the first year of my blog’s life. Then, when the talks began of her being discharged before me, and the end of I’m NOT Disordered being nowhere in sight, I realised that I should really learn how to do all those things by myself.

In learning how to make ‘little’ alterations to the blog’s appearance, I felt a whole new sense of achievement and control. My blog was already becoming more and more important to me, so to be able to make decisions and having the capability of making changes, felt really meaningful. It was almost as though I felt I could take full ‘credit’ for everything it was. Like, if someone wanted to give feedback – whether it be good or bad – I felt deserving of it and 100% responsible for whatever they were commenting on.

With my mental health making it difficult to commit to employment, I’m not in the greatest position to throw loads of money at web designers to improve my blog in some ways, so that’s helped drive me to learn more about what I can do myself. And whilst the thought of so many people reading my blog and me worrying it isn’t up to par with other blogs of its popularity, makes me a bit sad… Well, I also recognise that blogging should be about the actual content and the topics being discussed and not how ‘pretty’ or ‘professional’ it looks! 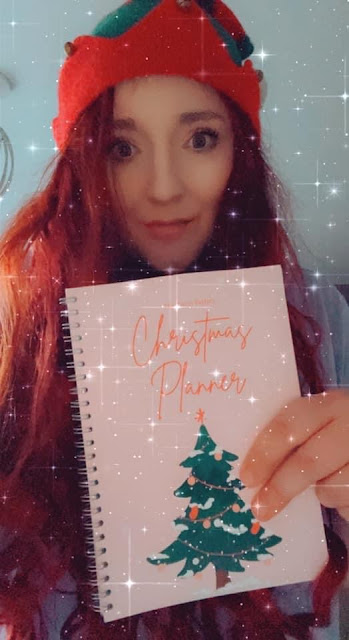 So, advice for if you’re a blogger struggling with one or some of the above issues with finances:

2.     Where you feel money is necessary for your blog, try realistically budgeting

4.     Never make decisions on your blog based on the thoughts of others

5.     Be grounded and remember how you started

6.     Don’t make comparisons, each blog should be different and have its own merits

7.     Ignore the jealousy when you’ve received a gift

8.     Utilise other blogs as inspiration and not a template or base to copy from

9.     If you’re no longer passionate about a collaboration, do something about it

10.  Always consider how you can help others, be kind and compassionate

ALL THE PPP LINKS:

10% Discount Code on either the PPP website or their Etsy store: ‘AIMEE10’