On Monday (December 1st) I was officially discharged into the community and out of inpatient care.
I managed to unpack fairly quickly but I've had so much going on this week that I thought it more sensible to blog when I had some time than to try and cram it in right at the beginning.
So, on Monday morning my Social Worker helped me sort out my money and took me to Recovery College for my second 'Emotional Resilience' class. Unlike the first one, there were more people than just Ashleigh and I, it was a good group and it went well even though I got a little bit told off! 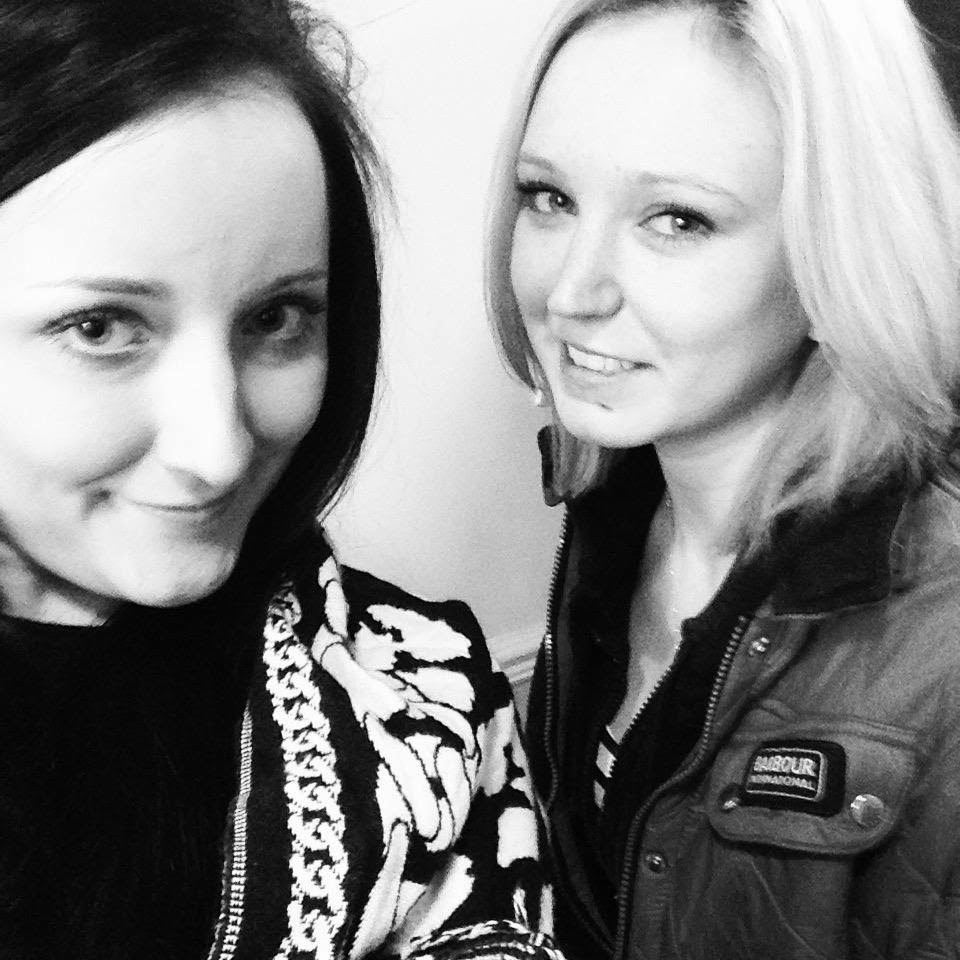 Afterwards, my Case Manager helped me move, we had a McDonalds and she hung all my clothes up in the walk-in wardrobe! She's just been on holiday for a fortnight and I actually really missed her so I managed to talk to her a bit about me being worried for her leaving me because once I'm settled in the community, her job is done. She basically came onto my team to help move me back near home.
On Tuesday, my Mum came to see the home for the first time since I'd properly m0ved in and she loved it. She's helped me through a lot of the moving process, with deliveries and things so it was lovely for her to see it all finished. But, it wasn't finished... There were two massive holes out the front and the back of my home after the gas leak which needed to be filled in, and there were changes to be made to my bathroom to remove the disability facilities. So, that began on Wednesday... I also had my 72 hour follow-up, and then I had to attend my 'new patient' appointment at the GP. I was so anxious because the practice is in a building where there has been a lot of... Memories. I remembered going in there when I'd cut to have my arms dressed, going in there after being attacked back when I was 15... I realised that it would've been much easier if I'd taken some Lorazepam before the appointment but then I would've thought that I'd only coped because of the meds, so I'm glad I didn't.
Yesterday, I had therapy and right now, I'm waiting for the boyfriend to get out of work so we can have drinks and a Chinese!
I'm so glad this week has gone quick because the entire time there's been a piece missing; my little Dolly. I get to pick her up after College on Monday so expect another post next week with BILLIONS of cute kitten photos!! #SorryNotSorry ;) 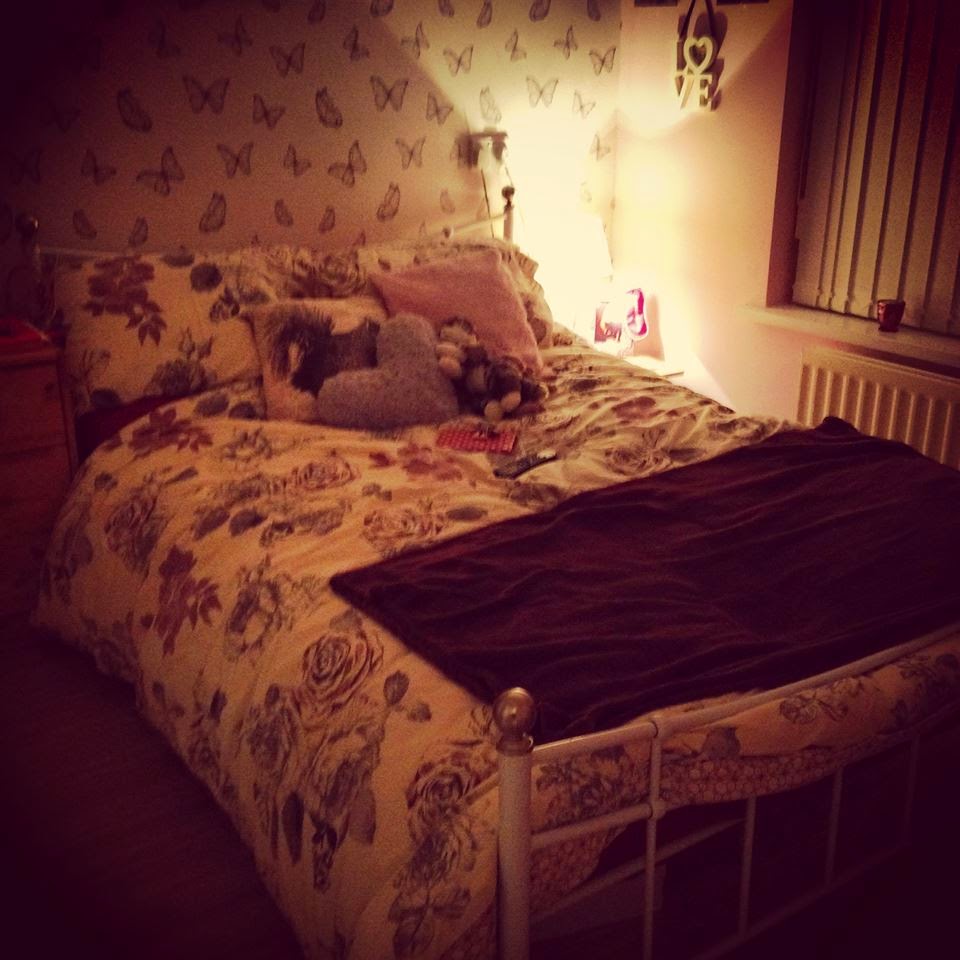