Sunday, 17 May 2015
For those who missed my post explaining the thinking behind this event, you can read it here: http://imnotdisordered.blogspot.co.uk/2015/05/upcoming-event-national-good-gestures.html 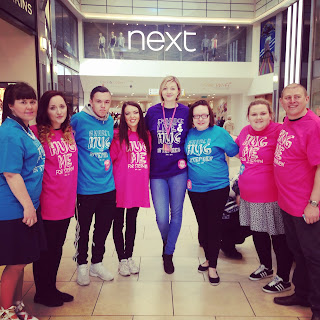 So, we started off with a particular portion of Eldon Square that we were allowed to roam around, it was one of the busiest areas though so there was plenty of people. We all had t-shirts with slogans on which helped to make us stand out among the public and draw attention to what we were doing. We all had stickers and cards about the cause that we gave out along with free hugs! 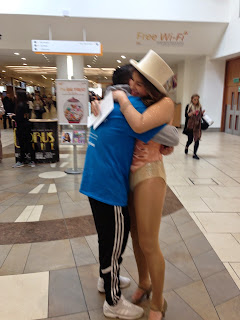 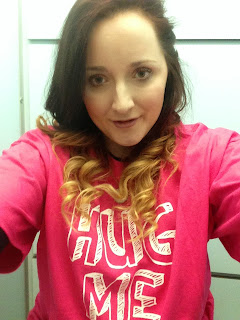 It took some volunteers a little time to get the confidence and courage to approach people but we all soon realised that approaching people looking nervous and timid would make them withdraw and be reluctant to engage with you. I also managed to convince some of the shops in our area to hand out our cards and had the staff wear our stickers! It was so lovely to make people smile! And my day got even better when Steph appeared with little Jack! And I got to be the proud Auntie Aimee showing him off to all of the volunteers! 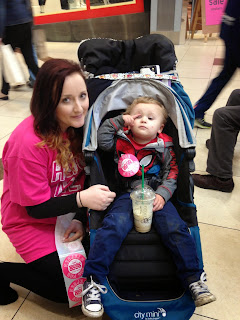 My favourite supporters of Good Gestures Day were... 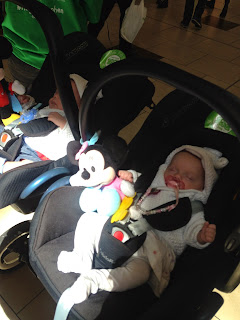 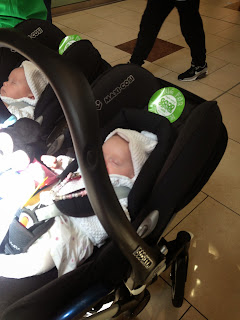 our youngest supporters at 18 weeks who were born premature 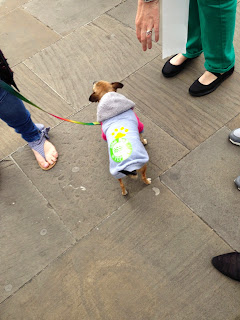 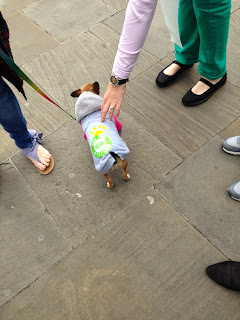 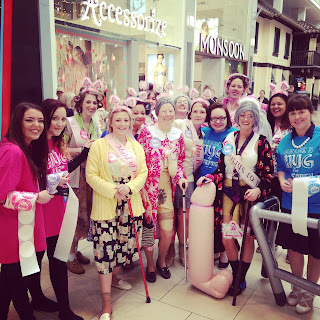 And one of the awesome Hen Party's we managed to hug!

And finally, here's what Emily had to say about the day she planned:
"Today has been absolutely fantastic, I overheard some lovely comments from members of the public after receiving a hug - 'that was so love,' 'that's so nice, can I have a hug too?' 'That made me smile.' It's  been fantastic being involved in such an amazing event and having so much support and effort put in by all of the people attending. The day would not have been the same without every person that attended to #HugForStephen and spread his message. I'm honoured to work with such caring people. It's been a fantastic day!"

To watch the video of the event you can see it here: https://www.youtube.com/watch?v=8uP4WUxWJjU

P.S Also, we have some exciting work planned with myself and Emily from ITV Fixers so keep your eyes peeled for more info on that! I cannot wait to share our ideas with you guys. 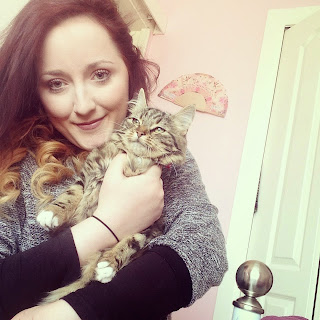