Note: although this post is part of my partnership with Greater Manchester Mental Health NHS Foundation Trust following the recent terror attack at Manchester Arena; the entire contents of it can apply to anyone who has suffered from any trauma 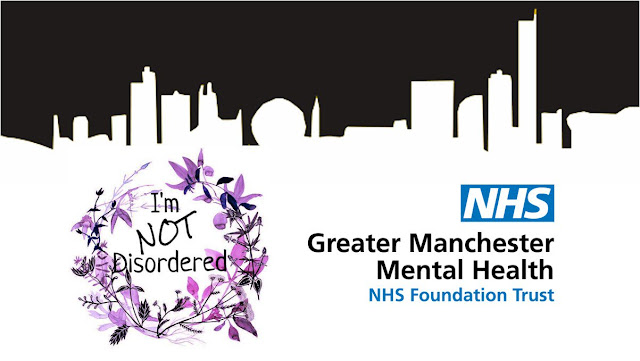 The reason for this post is obviously those who were affected in anyway by the terror attack in Manchester Arena and especially in the wake of Ariana Grande (the singer who's concert had just finished when the attack took place) putting on a charity concert (One Love Manchester) featuring a number of artists; to raise money for victims, survivors, and their families. Those who'd attended her

concert on the night of Monday 22nd May, were given free tickets to also attend the event.

Note: you can watch One Love Manchester here


Ideally, I'd have published this piece before the One Love concert to give people 'advice' and 'warning.' I believe, though, that for up to a month after a trauma; there's no space in a person's head to take such information in. There's not enough room to accept more information when this experience this trauma; has consumed your entire life. Every minute seems to be about it. Every conversation. Every phone call. Every appointment.


I understand the worry though, of 'getting' to survivors as soon as possible avoid, or minimise, any psychological deterioration and impact on mental health. Which is why I spoke with Greater Manchester Mental Health NHS Foundation Trust within days of the terror attack; and instantly published the infographics for those affected by the attack. Then, less than a month later, I'm here writing this...

From my own experience, I can understand the need for this balance... Because of my avoidance to accept the trauma I had gone through, and my refusal to report it to anyone; I couldn't be offered any support. I couldn't be given any advice. I isolated myself. No one had to 'try and get the balance right'; because they didn't even know that they needed to. Because of this, I was left to my own devices - free to come up with my own coping strategies.

In the two years; following the - physical - end of my trauma; I tried to cope with my thoughts, feelings, and memories; by drinking alcohol and putting myself into dangerous situations,

starving myself and over-exercising, and then rebelling at school. When it felt like nothing was working, and everything was just swimming around my head - around my body; filling me up so much that in the end; I thought that dying would be the only way to empty all of that. To be relieved of it.

It's ok to feel like this has taken over your life. Ok to feel like it is everything. And ok to want a life without that. To want your life back from before that.

It's ok to think that the only way you can control this is by bottling things up. But that will only work for so long; your head - your body - only has room for so much before it gets full. And eventually the pressure means that something's got to give.

It's ok to feel like you need someone to help you empty things; and it's ok to feel embarrassed at the thought of asking for help. After a while of thinking you're doing the right thing for yourself and becoming convinced that it is the right thing, it's only 'normal' to feel reluctant to acknowledge that this no longer the right thing. But it is so important that you understand that it hasn't been the wrong thing for all of this time. You haven't been stupid. You shouldn't wish that you'd done what someone else advised.

You did what you thought was best for you. And that's all any of us can do in life; but it takes bravery and courage to admit when it's no longer what is best, and to ask for help in trying to find out what is. 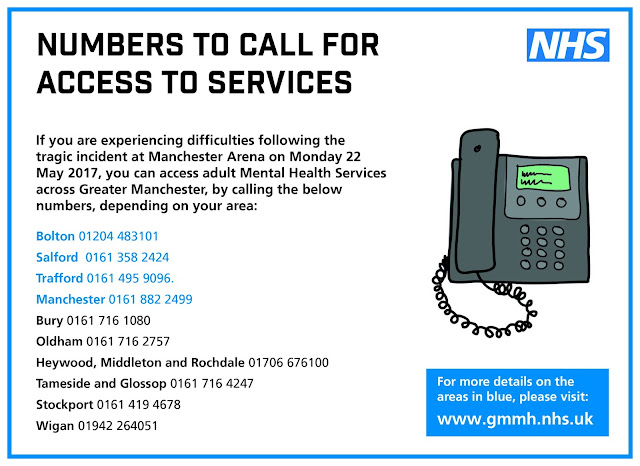