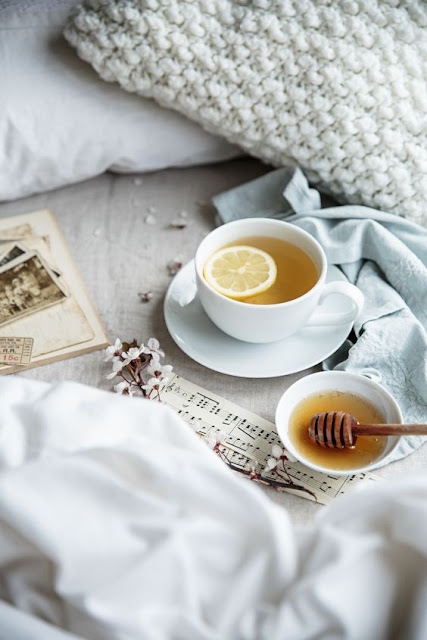 So I’ve talked recently about my mental health deterioration.


It kind of started on March 19th with an overdose (that I’ve talked about here) and ever since I’ve been under the care of the Crisis Team.


From early April I started to feel much better and began having less thoughts to overdose, with the voices quietening down and the visual hallucinations lessening. I decided that it’d be positive, and rewarding to complete my planned work for Cygnet Healthcare at their National Service User Awards 2018 (#NSUA2018 on Twitter) and made the decision to travel to Coventry for the event on April 11th.


I still wouldn’t say that was a mistake. That I got sectioned being there… it could’ve happened anywhere. At any time. If anything; I think it was probably overdue!


It’s difficult to fully talk about the situation that led to me being in A&E from the Awards, but it was basically due to a health reason and because of the result of that, my mental health deteriorated once more.

I think that some might say I’d taken on too much work at the time… I don’t like to say things like that because I don’t like the thought of the organisations I work feeling guilty for supplying me with opportunities or thinking – in anyway – that I’m incapable of doing my work.


I will admit that I’ve put pressure on myself; and I’ve said to professionals recently, on a number of times, that I feel like I’m supposed to be the ‘poster child for mental health recovery.’ I know, full well, that a lot of people read my blog and look up to me – perhaps, in a way. That people look to me as hope. People think ‘oh my God; if she’s gotten through all of that then I can too.’ I don’t mean to sound big-headed; I’ve literally been told by readers that this is the case. So, to acknowledge that I’ve been poorly and that I’m struggling, is incredibly challenging but I started I’m NOT Disordered with the intention of always being honest. And I want to stay true to that.


I went to A&E just at the end of the Awards and after the health results worsened the auditory hallucinations (voices); as they get louder, it enabled them to convince me that dying, would be better than my current life. To be honest, I think I was quite lost in the hallucinations at that point and I can’t properly remember exactly what happened but I was placed under a Section 5(2) under the Mental Health Act 1983 and at my Mental Health Act assessment, I was sectioned under Section 2 of the same Act. Eventually, I was brought back up North to the Lowry Ward at the Hadrian Clinic, part of the Northumberland, Tyne and Wear NHS Foundation Trust and slowly began to feel better.


Looking back, I feel that I needed some time to have someone else – whether this seem right or wrong – to take responsibility and control of me, and my safety. Because I couldn’t. Or at least, if I could, it wouldn’t end well…


Within a week of first attending A&E on April 11th, I began feeling better. I now feel like my emotions and feelings aren’t overwhelming, and that I’m able to safely cope, and deal, with them. Also! Don’t want to jinx it BUT… the voices are pretty damn silent right now and the visual hallucinations have gone! I don’t think this is a coincidence – they say that with Borderline Personality Disorder (or Emotionally Unstable Personality Disorder as it is now called!) stress and pressure can bring on hallucinations and so it only makes sense that if they are lessened, then so are the hallucinations.


I hope that my honesty, can be reassuring and perhaps inspiring to people to also be honest if they’ve found themselves in recovery and are now struggling and are feeling perhaps slightly ashamed or embarrassed that they are. Because you’ll never get back to that place in recovery, that positivity, that happiness, without telling someone. Without asking for help.
Labels: A&E, admission, advice, changes, coping, Cygnet Healthcare, hallucinations, happiness, help, hospital, mental health, poorly, recovery, self harm, stress, struggling, suicide, support
SHARE:
Newer Post Older Post
Home