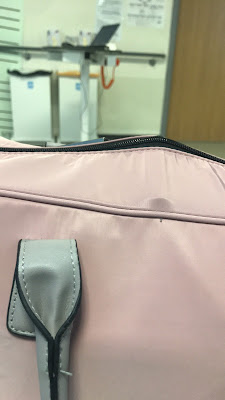 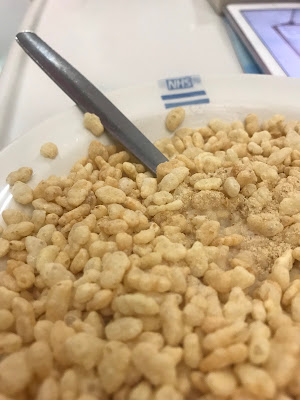 I’ve just gotten to the ward from A&E and separating myself from the voices is hard.


That’s probably an understatement – it is near impossible.


But I can do it. When they aren’t horrendously loud and I’m not massively tired; I can do it.


Being in Cygnet Hospital (Bierley) for two and a half years taught me a lot; and one lesson I did learn was to always try my hardest to fight these auditory hallucinations. Cygnet gave me new, safe, and healthy coping skills and I use all of them. Sometimes they’re enough. Sometimes they are not. But I try. The point is, I try. I don’t – though it might seem this way – go straight to the paracetamol and self-harm.


In a – perhaps twisted – way, this is a bad thing because it makes me feel enormously hopeless when all my new coping skills don’t work. And I feel like maybe it’s time to rely on other people to keep me safe and to help me to quieten the voices. I can only do so much myself and if others can’t give me that support, then I worry – and genuinely believe – I will die.

And I don’t think that is what I want. I think it’s the voices. Most of the time, at least. 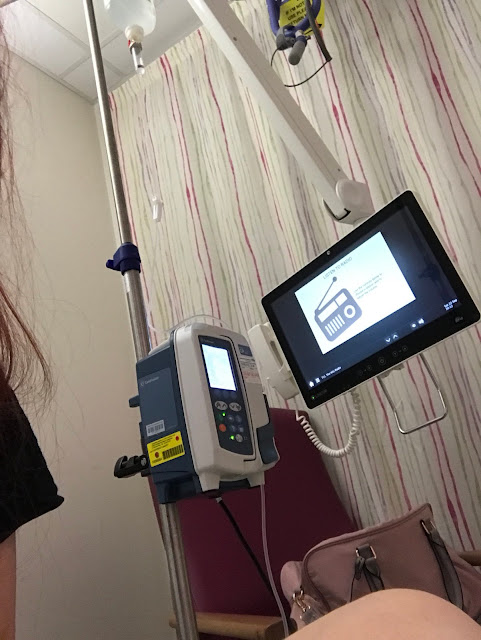 I’m trying to cling onto the hope that once my medication is back in my system, maybe I’ll be well again. But that hope isn’t always enough. It isn’t always a match for the voices. I wish it was. I wish a lot of things were but the cruel reality is that eventually, these voices are going to win. They’re going to kill me.


I showed the above piece to a member of staff on the Ward and he said ‘as long as you’re here, we aren’t going to let that happen.’


I’m feeling much more positive this morning. I think that it has helped to have the Doctor respond in the way that he has – telling me that I need to accept the consequences of my decisions as opposed to telling me to take responsibility for my actions (something I’ve been told a lot recently). For some, this might sound one and the same (is that the right saying?) but not to me. I think that accepting consequences means more about ensuring you’re making a rational decision. Whereas, responsibility is more about acknowledging that you’ve perhaps made the wrong decision… or at least, that’s how I see it! And maybe I see it like this because I’m poorly or because of my experiences with these words and phrases. It’s another joy of mental health; questioning all of your thoughts and opinions, wondering whether you’re only having them as part of your ill health. It’s like when I began hallucinating and it made me question everything I saw and everything I heard. 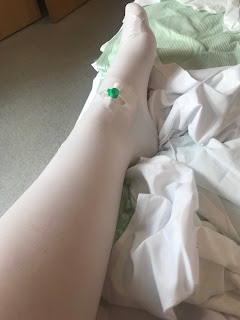 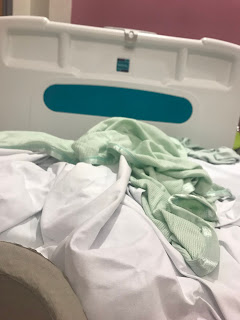 It must be hard for the professionals to make decisions like whether to discharge a patient, or whether to section them. And I think that a lot of it – I believe; wrongly – comes with the type of person that professional is. Are they compassionate? Do they hold any stigma against mental health? Do they prefer to ‘play it safe’ over ‘positive risk-taking’? And a lot of the time, this is hard to cope with; it seems like it’s a lack of continuity in care but it’s definitely something I’ve gotten used to – rightly or wrongly; I have.


I feel like I’ve rambled quite a lot in this and that everything has been a bit scattered and unfocused, but it’s been helpful to just write out everything that’s coming into my head on this hospital admission.


I just found out that a girl I met on my recent admission to Saint George’s Park has killed herself… whilst still an inpatient. At first, I was pretty hysterical and the poor Doctor who’d come all the way from Intensive Care to put a cannula in (mine had tissued) ended up having to leave me for a few minutes so that I could collect myself before I ran out of tissues! And then suddenly, I had this moment of clarity where I suddenly realized that this wasn’t what I wanted for my own life. I didn’t want to kill myself. I didn’t want to die in a Psychiatric Hospital all alone in my room. I stopped my eyes from leaking and told the Doctor to go ahead and put the cannula in no matter how painful it got!


Within hours, this new-found positivity had all but gone. The voices were loud, I wanted to die, and the Doctors told me that I had the capacity to discharge myself without completing the antidote treatment for my overdose.


To give this blog post a bit of a happy ending… I got home from Hospital, showered, ate pizza and chips, spent time with my pets, did some work and took Zopiclone. I haven’t taken it for a few weeks, so I slept from 4am until 7pm! I’m actually glad that I’ve slept my day away because I don’t know that I would’ve been safe had I been awake.


A support session with my temporary Richmond Fellowship support worker and a visit from the Crisis Team! 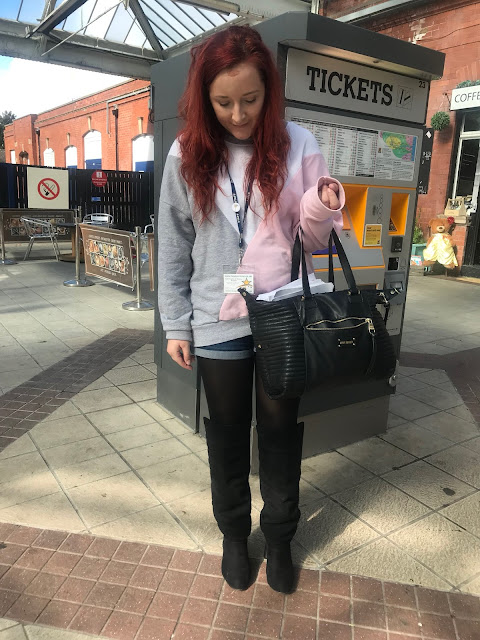