FOUR THINGS I'D TELL MY SIXTEEN-YEAR-OLD SELF 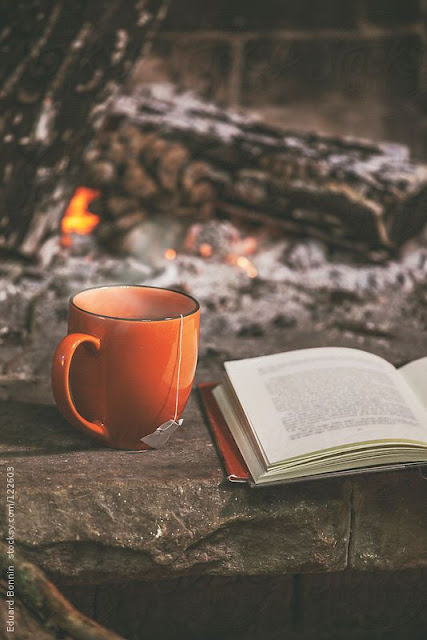 We can’t change the past. All we can do is learn from it. So, don’t get me wrong; these aren’t regrets. They’re just things that I’ve learnt now.


I always believed that in not stopping the abuse and not reporting it to anyone meant that I was in some way weak. I believed it took someone strong and courageous to be able to tell someone they’ve been hurt in the way I had been. And it does take strength. And it does take courage. But at the same time, not telling someone doesn’t make you weak.
There were so many motivations for me not to report the abuse, but it’s taken me years to see that my not talking when faced with all that was actually… understandable. Like, who could blame me when I was being threatened and was convinced that I wouldn’t be believed and would be judged, and my feelings of shame worsened?


The summer after the abuse ended, I began to use alcohol as a coping strategy. I drank to forget. I drank to block the memories and the flashbacks. I drank to stop feeling. To numb myself. I couldn’t cope with feeling so angry, sad, ashamed, frustrated… All of these negative emotions were just swimming around my body and I couldn’t control them – couldn’t stop them or slow them down. And I didn’t like it; not having control. I’d spent months having control taken from me in one of the worst possible ways and now there was something I could easily do to take control back. Drinking was controlling my feelings; subsiding them so they weren’t so overwhelming.


When I was 15 some girls who I thought were my friends, started bullying me. They’d call me a bag of bones, told me I’d never keep my boyfriend and call me names over good old MSN Messenger(!). They used a ‘friend’s’ account but when I asked who it was, they told they were my ‘worst nightmare.’ How trivial is that? At that age though, it was intimidating and whilst I already felt alone and like the only one being hurt; I now felt alone and that I had no friends. I didn’t know who I could trust; I think that I knew the nasty messages were coming from the girls I called my friends, but I didn’t feel confident enough to move away from them. Now, everyone has grown up and I’m still in touch with those girls – in fact, they read my blog and I just think it’s funny where we all are in life. What each of us is doing with our lives and just how different we all are.


Growing up I used to love writing. As a child, I was forever writing short stories and I always excelled in English lessons and I remember one of my Teachers in Middle School told me and my Mum that I’d be a Journalist when I was older! As I got older though - and especially after the abuse started – I stopped writing so much. I think that I was so worried I’d write out all of my thoughts and feelings around what was happening to me and then someone would read it and they’d know everything. At the time, I was too terrified by the idea of someone finding out that I didn’t stop to think how therapeutic it might be for me to write everything down; to get it all out. It’s like this guy says on America’s Got Talent(!) – you can’t dream when you’re just trying to survive. Well I couldn’t do anything nice or for myself when I was putting all my effort into breathing. I’m very lucky that something I enjoy has actually become the thing that I can do all the time.
Newer Post Older Post Home