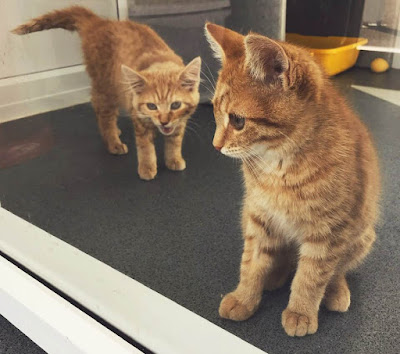 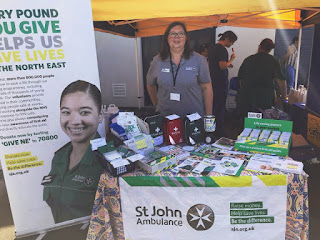 I was very honoured to be invited back to Cats Protection Tyneside Adoption Centre to attend their Summer fayre a few weeks ago. As the majority of you know, I’m a huge supporter of pets benefiting your mental health and cats - in particular - have always meant a lot to me after growing up with one and then having Dolly when I was discharged from Hospital, and now Emmy(!); so collaborating with an organization like Cats Protection means a great deal to me. I’ve visited the Tyneside Centre a few times before and we’ve collaborated on the 12 Cats of Christmas series last year so when they asked me to do some social media at their Summer Fayre; of course, I agreed!

As soon as I got to the event, I got talking to Joanna Plumb from St John’s Ambulance and within minutes we were discussing I’m NOT Disordered! I was later asked where I found the confidence to talk to complete strangers about something as personal and controversial as mental health and it inspired this post… 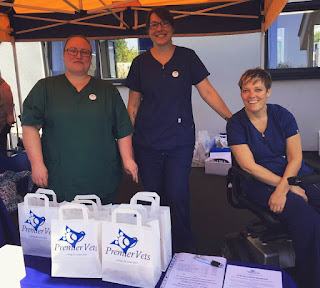 I’ll never forget my very first public speaking engagement at a Time To Change StoryCamp and I called my Mum before it almost in tears saying that I didn’t think I could do it and that I felt sick to my stomach! As usual, she coaxed me into finding the bravery to do it and even though I pretty much read from a ‘note’ on my iPad and didn’t look up at the audience the entire time, I did it! My next public speaking opportunity – this time at a Northumbria Police event - adopted the attitude ‘fake it ‘til you make it’ but seemed to overcompensate and ended up looking like I either had too much energy or needed to pee really badly! And the third speech with SoMe in London, I spent the entire time with my hand on my hip and looked like a teapot in all the photos! So I learnt from all three and by the fourth – an interview with the Channel 4 Dispatches documentary series – I knew to make eye contact with some of the audience and to only make notes so that it wasn’t as though I were reading from a script, not to overly fake confidence, and to move around but without looking as though I was fidgeting. 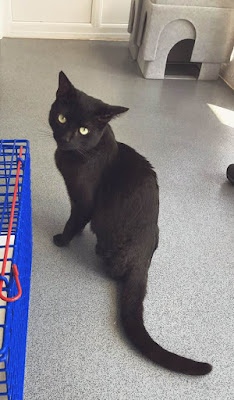 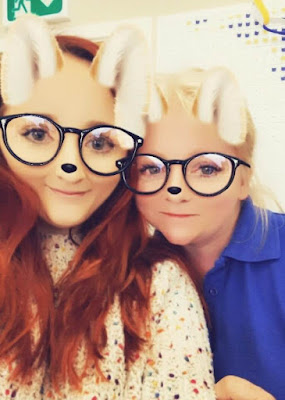 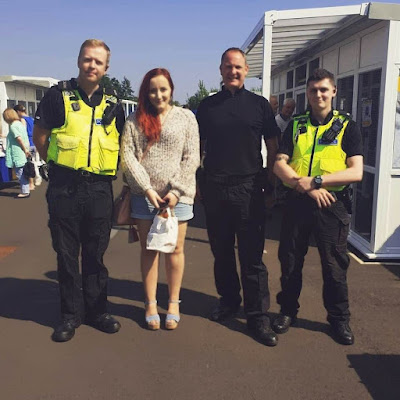 Since then, I’ve done so much public speaking that I no longer even get nervous! But this hasn’t all come from sheer experience, I’ve also gained confidence from I’m NOT Disordered’s popularity! This might sound shallow, but I think it’s important to recognize how important it is – especially to mental health Bloggers – to know how huge your audience and so, how many people could be impacted by your writing. It has also bolstered me up when approaching organizations to propose collaborations (I’m so excited to announce which company I’ll be collaborating with for Christmas this year!) – I’ve found that if I just mention that I write a mental health blog, the email might not get much attention; but as soon as I add that I have over half a million readers? Well, that’s when companies show interest and are keen to work together! 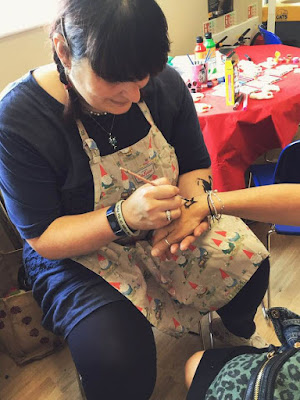 I’ve always been told that I’m good at writing but have never really been able to see it… until I’m NOT Disordered! I mean, I’m sure not everyone who reads my blog is a ‘fan’ of my writing but at the same time, I’d like to think that over half a million readers leaves more room for positivity than it does negativity! So, this has boosted my confidence in producing new content for the blog and trying out different ideas for more original, honest, and open pieces.

Finding the confidence to be so honest about my mental health and experiences of rape and abuse has come from my passion to achieve eight things:


1.     Encourage others to share their own experiences so that the chances of them being helped and supported is increased.


2.    Minimize mental health stigma by having more people talk openly and confidently against it.


3.    Promote others to report their own trauma/abuse to the relevant people. 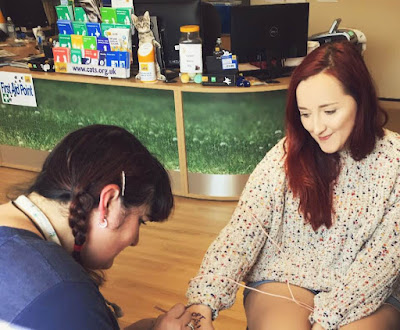 4.    Teach people the healthy and safe coping skills that I had to learn the hard way.


5.    Shed light on aspects of mental health that are still so taboo, such as self-harm and suicide attempts.


6.    Encourage the positive use of social media and – in particular – blogging to benefit your mental health.


7.    Advise others on how to support and help their friends and loved ones with their mental health difficulties.


8.    Teach professionals – such as Accident and Emergency Doctors, Crisis Team staff, and the Police – ways in which they can change and improve the support and help they provide to those struggling with their mental health.


Now, I guess I can’t talk about confidence without touching on ‘body confidence’! I think that I’m begrudgingly talking about it because I feel like it’s a very overused topic in mental health but with Eating Disorders having the highest mortality rate out of any mental health conditions, I’d never argue against that fact. I just like to pride myself on I’m NOT Disordered containing original content and with very limited personal experience of an Eating Disorder (in the form of almost meeting all of the diagnostic criteria for Anorexia from ages 15 to 21) I’d hate to say something that didn’t ring true for those who have truly experienced this. 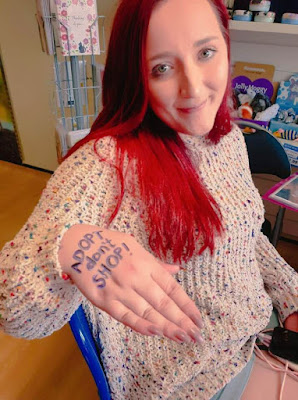 What I will say on the subject of body confidence though, is that when I was at my lowest weight, I thought myself ‘fat.’ Going into a long-term Psychiatric Hospital for Borderline Personality Disorder and being put on a lot of medication, I gained a lot of weight and felt that my thoughts that I was ‘fat’ were even more substantiated. Now I’m out of Hospital and my medication has been reduced, my weight is lower than it was in Hospital and higher than it was before the admission, so my confidence fluctuates. I think that it actually doesn’t at all depend upon what size clothing I buy, more so my mood that day. If I’m having negative and unsafe thoughts and feelings, then I’ll often have low confidence that day and you’ll find me in oversized hoodies and leggings. On a ‘good day’ however, when the hallucinations aren’t there and I have no thoughts of self-harm, I’ll be more realistic about my body image and recognize my confidence in my legs and low self-esteem around my top half!


Now, I like to always be fair and I do want to highlight the fact that confidence – especially in mental health – can be negative too. If I’m hallucinating, I’m usually 100% confident that it’s real which makes me argumentative and uncooperative with the people/professionals who are trying to help me realize that they aren’t. Then, when I self-harm or attempt suicide, I am always confident that it’s the right thing to do which means that when people/professionals are telling me that it isn’t, it doesn’t make much difference because I’m convinced that they’re wrong and it’s actually the complete opposite.


So, let’s finish on a positive note! My top five tips to finding confidence…


3.    Tell yourself what you would tell someone else in your situation


4.    Remind yourself of your achievements and accomplishments – no matter how ‘small’ you think they are