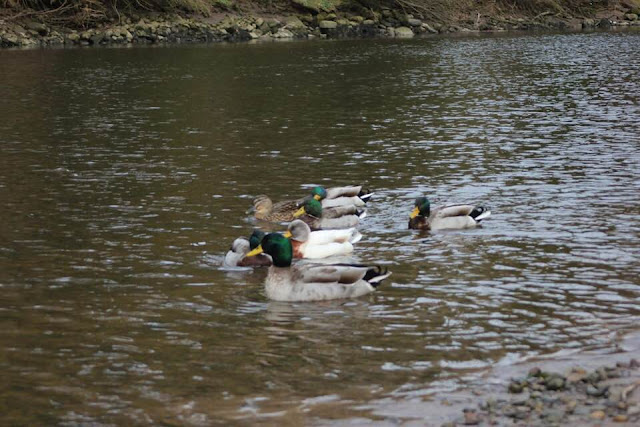 
The first thing that was said when I began experiencing auditory hallucinations (in the form of a voice that I named ‘Albert’) was that I should commit suicide. Every day for almost two weeks Albert would tell me I was worthless, useless, and pointless; and that my death, would be a welcome relief for everyone in my life. I say ‘two weeks’ because that was how long it took for me to do what I was being told; hoping for peace and silence in my head if it worked. I overdosed in early 2009 and was immediately sectioned under the Mental Health Act when my attempt was not successful.
Thanks to the admission though, I saw people communicating with their own auditory hallucinations, and found the courage to tell my Psychiatrist about my own experiences and the motivation for the suicide attempt. In doing that and asking for help as soon as Albert gained company and more voices set up camp in my head; I was given medication and learnt through psychology in trauma therapy that these voices were more to do with the separate parts of me who were coping with the memories of abuse in different ways. As I made my way through recovery my strength grew, and I found the courage to tell the voices that I wouldn’t do what they asked. And that? Well that, saved my life.


This is something that was said to me a couple of times by people who aren’t of the social media and blogging generation. I think that if you aren’t aware of the social media side of the mental health industry it’ll be hard to comprehend the power behind the digitally written word. It’s a well-known fact these days that talking is a huge way to conquer mental health stigma; not only does it help a person who is struggling to ask for help, but it also creates a more widespread awareness and knowledge for the general public. One of the most rewarding things t come from me being open and honest about the abuse I went through, was hearing that it’d inspired a reader to report her own experiences. It made it completely worth battling my fear of judgement and ridicule! 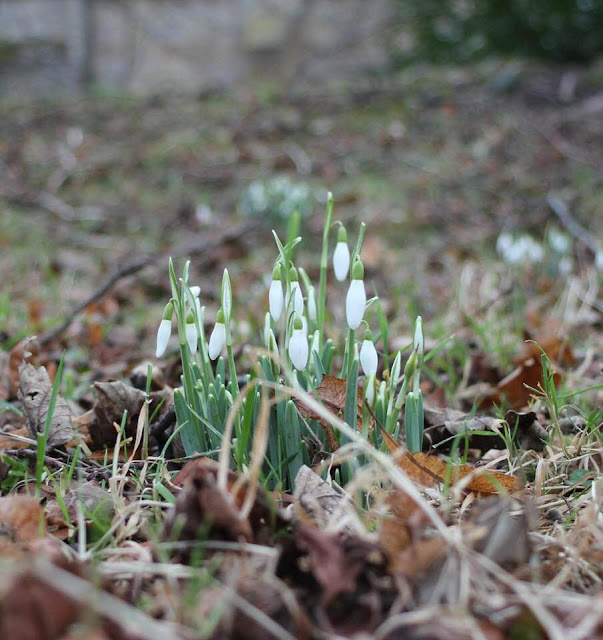 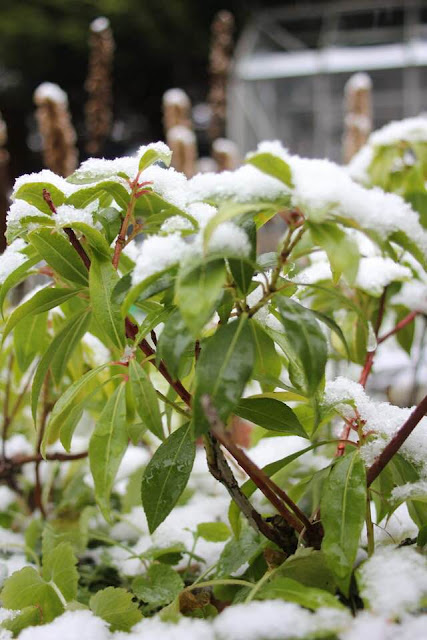 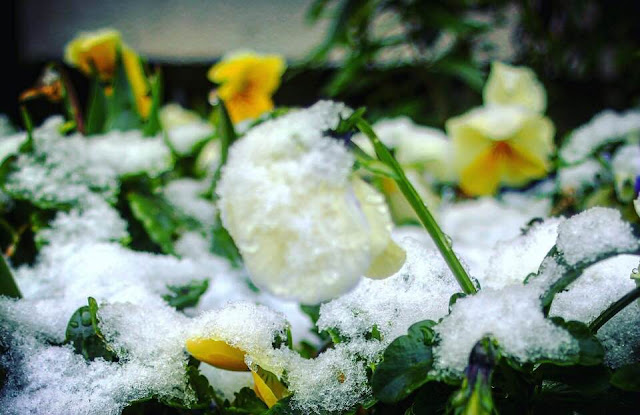 
This was said to me, believe it or not, by a member of staff from a Psychiatric Hospital after I’d returned to the ward from my first unescorted leave since the previous one when I’d taken the opportunity to run away and overdose. I didn’t, for one minute, think that it’d be staff that would wipe the proud grin from my face. I’m never one to blow my own trumpet or accept any praise or acknowledgements of my achievements but the amount of hard work that I did to move into recovery of my mental health disorder (Borderline Personality Disorder) will be something that I’ll never minimise. Because to do so, would be to do the same to the exceptional, and incredible others who have also journeyed into recovery.


For some time, mental health professionals came to the decision that hospitalising me to psychiatric hospitals wasn’t beneficial to my actual mental health. They came to this conclusion after seeing my experience of hospitals end in me being sedated and put in more seclusion rooms than I can count! Seeing other inpatients attempt suicide, cause serious self-inflicted injuries, and huge, dramatic arguments and restraints just added to my traumatic memories. They made me all the more reluctant to ask for help from professionals when I was struggling because I’d be afraid that they’d admit me.


When I was poorly I, inevitably, met a few service users who I got to know through our admission and kept in contact with them after discharge. It was hard to see people I came to care about, struggle and self-harm; and I think that in the end, the friendships became negative and, actually, kind of harmful. In Hospital I saw, on a few occasions, other patients telling one another methods of self-harm that would be unnoticeable to staff, or ways to escape and run away from the ward. Being admitted to Cygnet Bierley was with the knowledge that you’d be learning Dialectical Behaviour Therapy (DBT) over a ‘long-term admission.’ It was like an understanding that that’s what you were getting yourself in to when you came to Cygnet. One of the service users that I knew from another hospital had previously been a patient at Cygnet and warned me against going there (whilst it was my choice to do so). Even as a new patient those who’d been there longer warned me against co-operating with DBT sessions and attending the one-to-one workshops. I’m so glad that I went against peer pressure (by the way, I thoroughly believe that in being fellow service users we should be encouraging one another into recovery, co-operation with staff, the therapeutic timetables, and medication!) and learnt the coping skills and strategies that ended up helping to save my life. 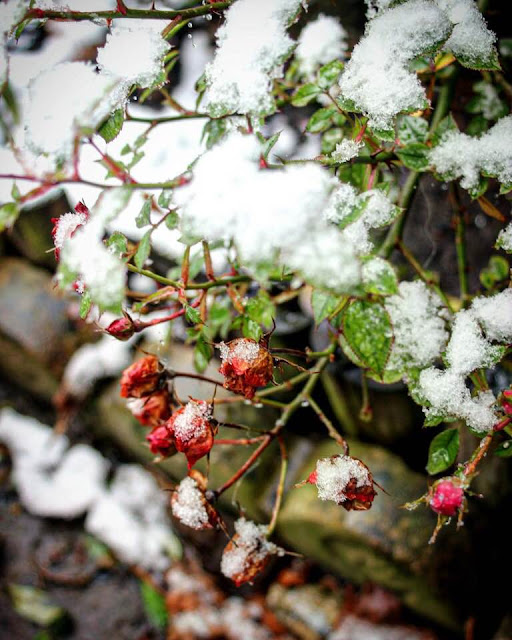 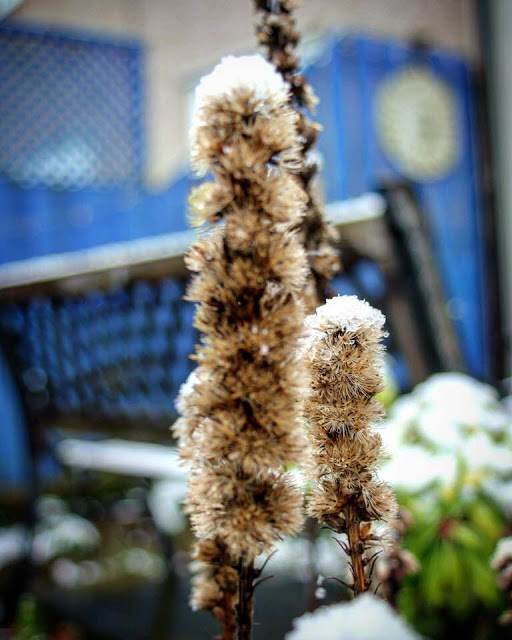 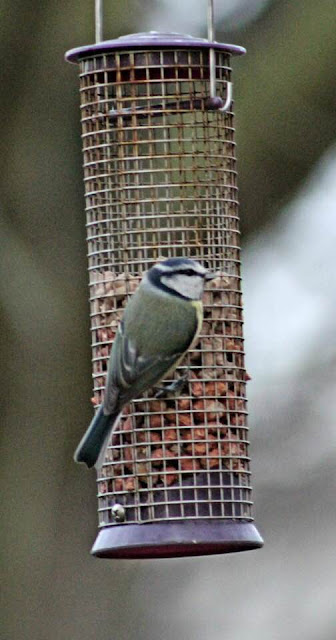