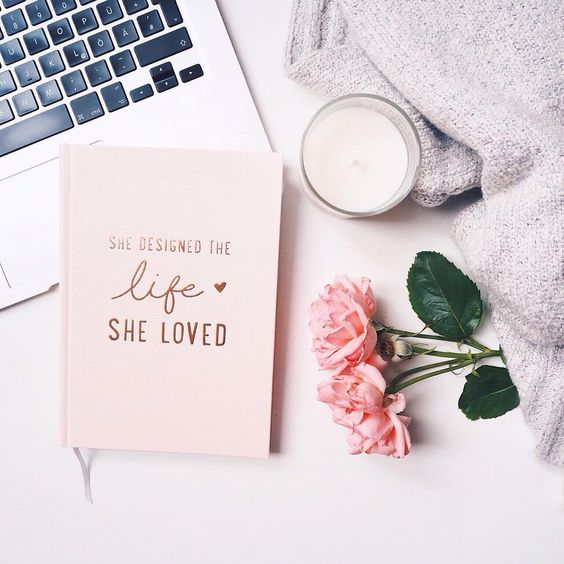 THREE MOMENTS WHEN I WAS 'THRIVING'


During those years of self-harm; when I'd tried to kill myself so many times that my veins were so poor they were drilling into my shin bone, R was holding my hand. And yes, my leg still hurt like hell, but I didn't. And the thought of being able to have that magical, life-changing hand of his for the rest of my life...?! Of course I said yes when he offered me that opportunity!

You can read about the relationship here

It is so hard to talk about this without giving away those details of the abuse I suffered, that I'm not allowed to disclose. The reason it's hard is because I feel like, if you knew the story behind this, you'd appreciate my pride in this a lot more... So I'm going to try my hardest to do that, but by using what I can say. For many reasons stemming from the abuse, I was excluded from High School weeks before my exams began and the stipulations of the exclusion made it hard for me revise and recieve an adequate education in preparation for them. The person who had been hurting me then did everything he could to sabotage things... - I've stopped myself from telling you the many more ways this person used to try to sabotage my GCSEs. I have to protect his identity because in this country it's 'innocent until proven guilty;' there's no grey areas for someone who is guilty; but their guilt can't be physically proven.

But when I saw my grades, you bet I made damn sure the entire world heard my scream! I'd beaten him. Beaten the odds. No, I'd gone against the odds! And won!

You can read my post-100k milestone piece here

You can read about my party planning here

And read all about the actual event here


And 'surviving'?! Surviving is when you feel you're at the absolute, lowest point in your life. When you seem to have one thi piece of thread holding you onto the world; and still, you hope it snaps. When you're screaming loud enough to give yourself a headache but still, the other voices in your head are louder. When the only reason you're trying   is for the sake of others. When the only reason you're alive right now, is because others have made it so.


'To exist is to survive unfair choices'
The OA, Netflix Original


THREE MOMENTS WHEN I WAS 'SURVIVING'

This is something I don't think I've ever blogged about. Probably because it happened before I'm NOT Disordered and it's something that is in a little box in my head. Out of respect for my family (who read my blog) I won't talk too much about it; but basically, it happened when I was sectioned in a psychiatric hospital and it meant that I didn't get to say goodbye. And I can remember a time shortly after it where I was lying on the bathroom floor in my hospital bedroom, crying and holding onto the cardigan that had belonged to her as though if I loosened my grip just a tiny bit then I'd lose what little was left of my Nana and she'd be completely gone.

3. When Saffy was put to sleep.

Saffy was the family cat who I'd grown up with for over twelve years. She was put to sleep on Boxing Day 2016 after she seemed to be using a lot of effort to breathe on Christmas Day. They drained her lungs of fluid that they'd found to have accumulated and on doing an X Ray afterwards, she was found to have a cancerous tumour attached to a number of her vital organs.

I've always been one of those people who cries at animal programmes like Supervet and never, for one moment, imagined that I'd have to say goodbye to the one animal who'd literally been there throughout the most horrific years of my life. Often, when I came home after being abused, my Mum would be at work and so it was Saffy, who I cried in front of. So, understandably, when the Vet brought Saffy in to say goodbye, I almost did that thing people do in movies that I always thought wasn't realisitic... I almost fell to my knees, sobbing.

It is the thriving and surviving moments in life that make you who you are and define your journey - not just through mental health and recovery; but through life in general. These things are your story. They make up who you are. Your strengths, your weaknesses, your hopes, your dreams, your morals... They are your everything. 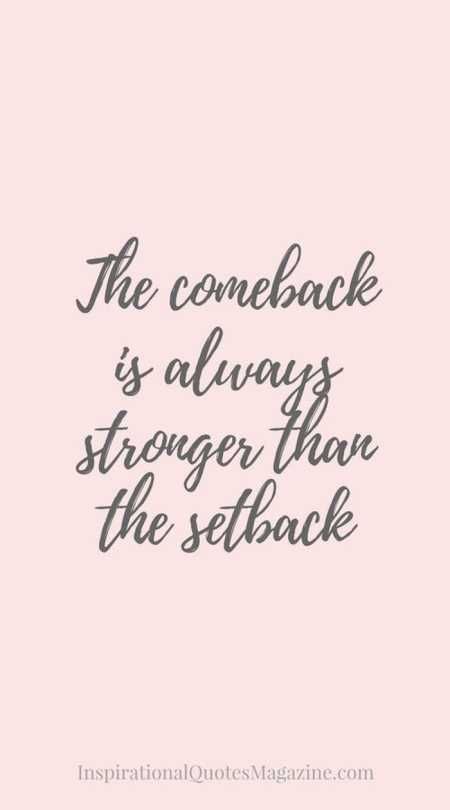